LHASA, May 14 (Xinhua) -- China has decided to cancel all climbing activities on Mount Qomolangma amid fears of possible imported cases of COVID-19, China's General Administration of Sport confirmed in a notice released on Friday. 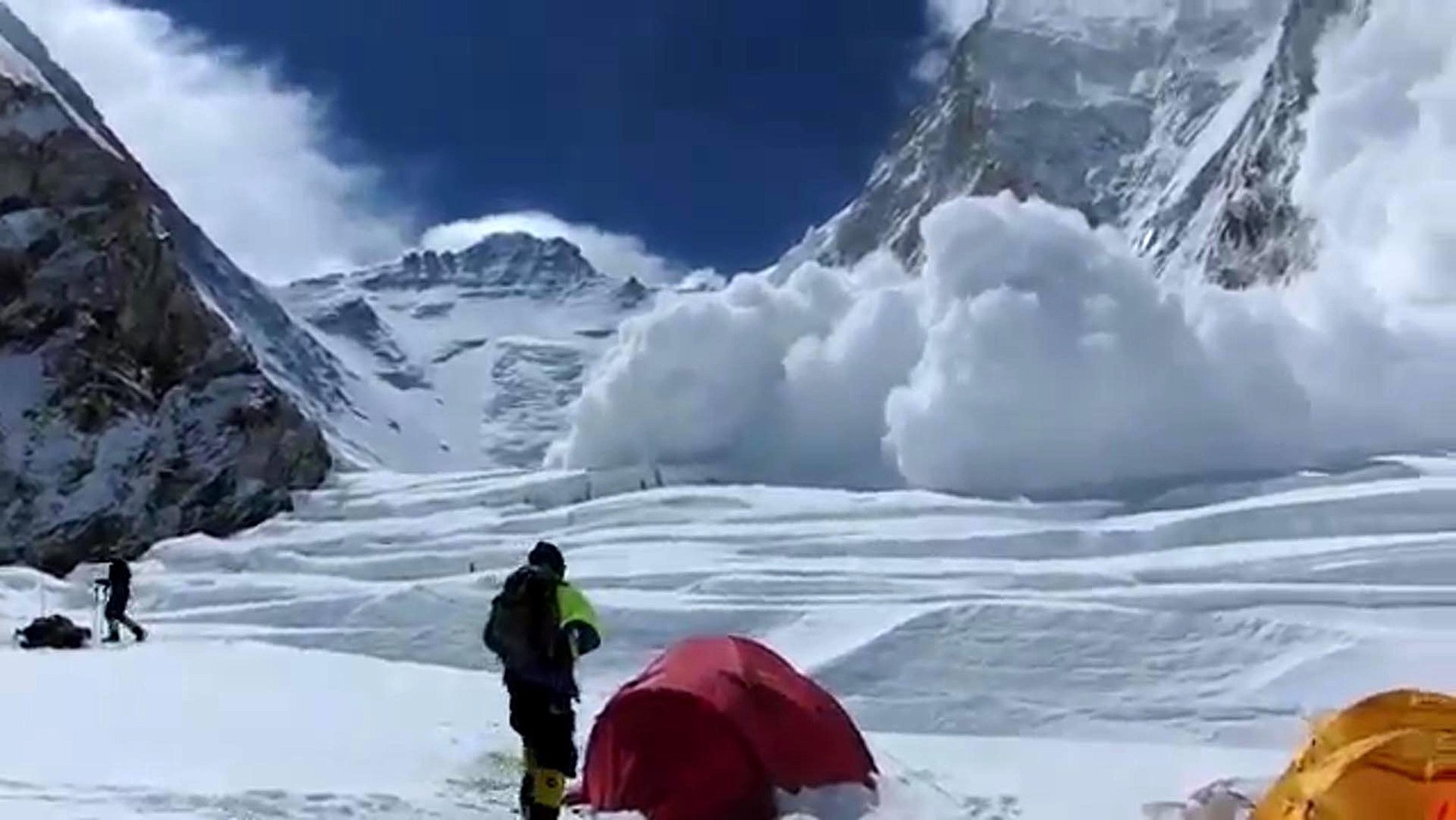 According to Himalayan Expedition, the only expedition organizer on the north side this climbing season, all climbers have been resting in Tingri County for the past few days, and the company will not make another attempt to ascend.

The Nepalese side, having issued record-high 408 climbing permits for Mt. Qomolangma in the middle of the pandemic, saw the first successful summit of this season on May 7.

Two climbers, one from Switzerland and another from the United States, died on the mountain on Wednesday, the Nepalese side confirmed to Xinhua, adding that neither death was related to COVID-19.

CIWEC Hospital, a Kathmandu-based facility dedicated to the treatment of mountaineers, had several mountaineers airlifted from the base camp of Mt. Qomolangma three weeks ago after they developed symptoms of COVID-19.

"They were confirmed to be infected with coronavirus in the polymerase chain reaction test," Astha Pant, head of business development at the Kathmandu hospital, told Xinhua. "All have been discharged from the hospital."