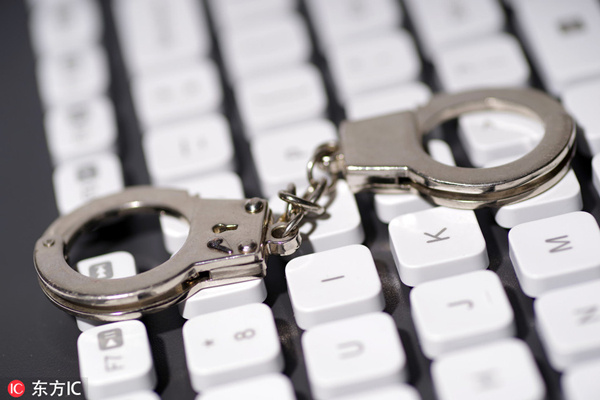 The figures marked a year-on-year increase of about 52.7 percent and 123.3 percent, respectively.

The public security organ participated in a campaign against cross-border telecom fraud with foreign police. In a three-year joint operation with Spain, 229 suspects, including 222 from Taiwan, had been handed over to Chinese police by 2019.

Together with the People's Bank of China, the MPS froze 555,000 bank accounts involved in telecom and internet fraud last year, and saved 37.4 billion yuan for fraud victims.