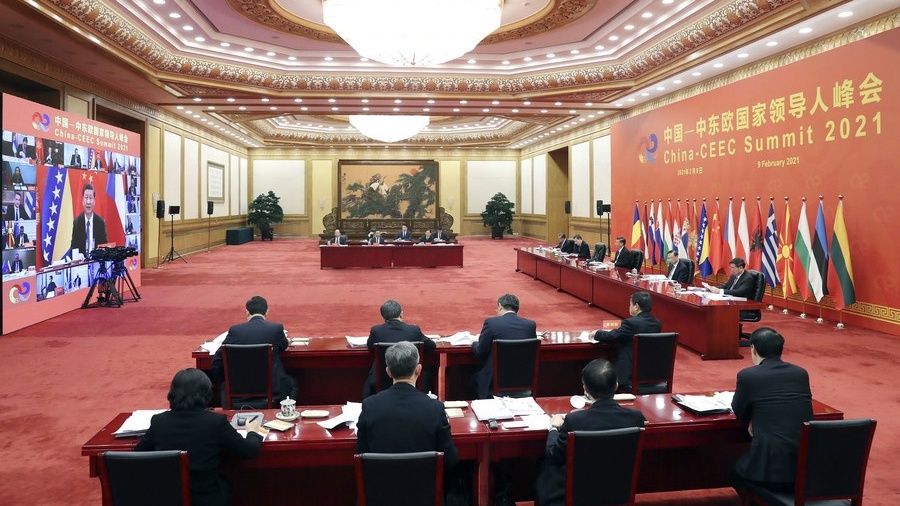 Chinese State Councilor and Foreign Minister Wang Yi said on Tuesday that the successful hosting of the summit between China and Central and Eastern European countries (CEEC) has made new consensus and provided new momentum for cooperation under the new situation.

Wang made the remarks as he briefed the media following Chinese President Xi Jinping's keynote speech at the China-CEEC Summit.

A summit for cooperation

Describing the summit as an opportunity to plan for the future, Wang said the friendship between China and CEE countries was based on common development. He also noted that cooperation between the two sides is stepping up with greater integration of each other's development strategies.

Openness and inclusiveness are key to sustained vibrancy, Wang echoed Xi's words, stressing that China is ready to follow the trend of the times and work with CEE countries to explore more cooperation avenues and share development opportunities. 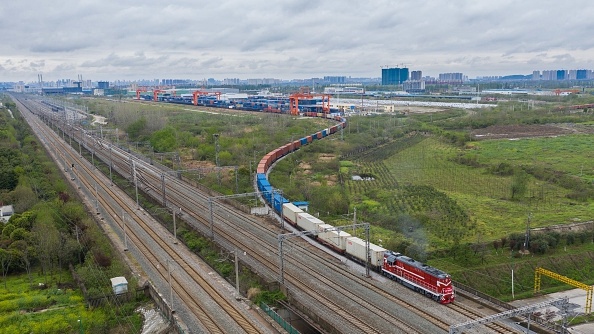 Addressing the summit earlier, President Xi said China and CEE countries have developed some principles that are reflective of their distinctive features and accepted by all parties. He stressed the importance of making decisions through consultation, delivering benefits to all cooperation partners, pursuing common development through openness and inclusiveness, and achieving higher growth through innovation.

Wang spoke highly of the China-CEEC cooperation during the COVID-19 pandemic. He said China-CEEC mechanism plays an important role in this regard by sharing experience on pandemic control and offering medical supplies through China-Europe freight trains.

With Xi terming the China-CEEC cooperation a model for the world, Wang called on the countries to strengthen cooperation with China not only in the area of pandemic containment but also economic recovery in the post-pandemic era.

Noting that the year 2020 marked the 45th anniversary of the establishment of China-EU diplomatic relations as well as the completion year for China-EU investment agreement negotiations, Wang said the China-CEEC Summit will be the follow-up for a series of cooperation between China and the EU.

The pandemic has accelerated changes unseen in a century, said Wang, stressing it is imperative to safeguard multilateralism and free trade to tackle the challenges jointly. The summit is a vibrant practice of multilateralism, he added.

The ninth summit between China and CEE countries, originally scheduled for the first half of 2020, was previously postponed due to the COVID-19 outbreak.