This year's theme is "The New Era of National Fitness", and will run from August 4 to 12. Celebration activities were held throughout the country.

To encourage greater participation in sports and to commemorate the successful hosting of the 2008 Beijing Olympic Games, the State Council designated August 8 as National Fitness Day starting 2009. The whole country is encouraged to actively organize and participate in national fitness activities. Free fitness guidance services are provided and sports facilities are open to the public for free. 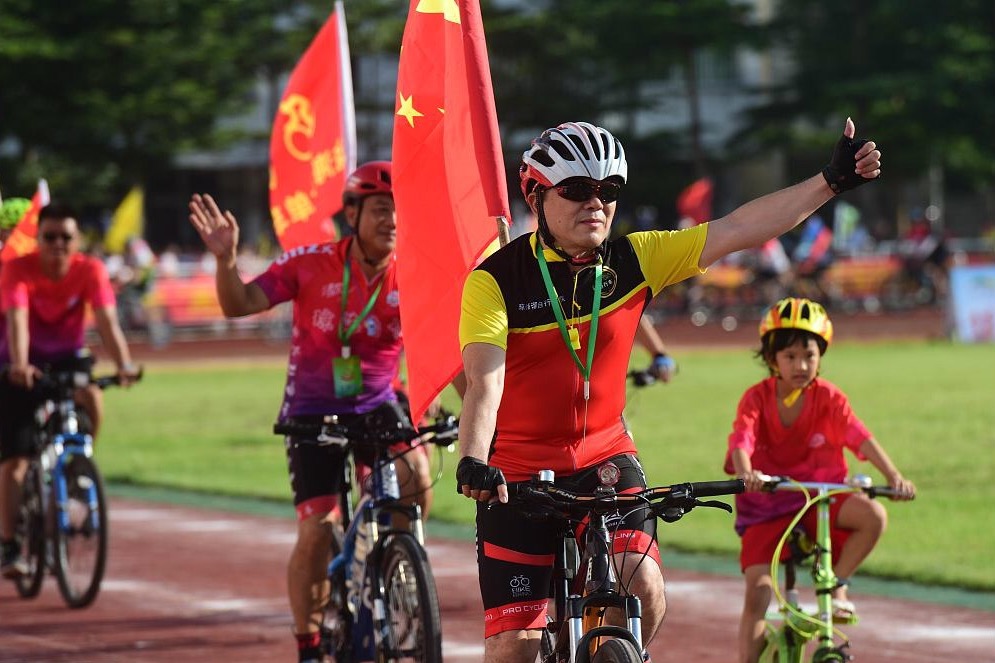 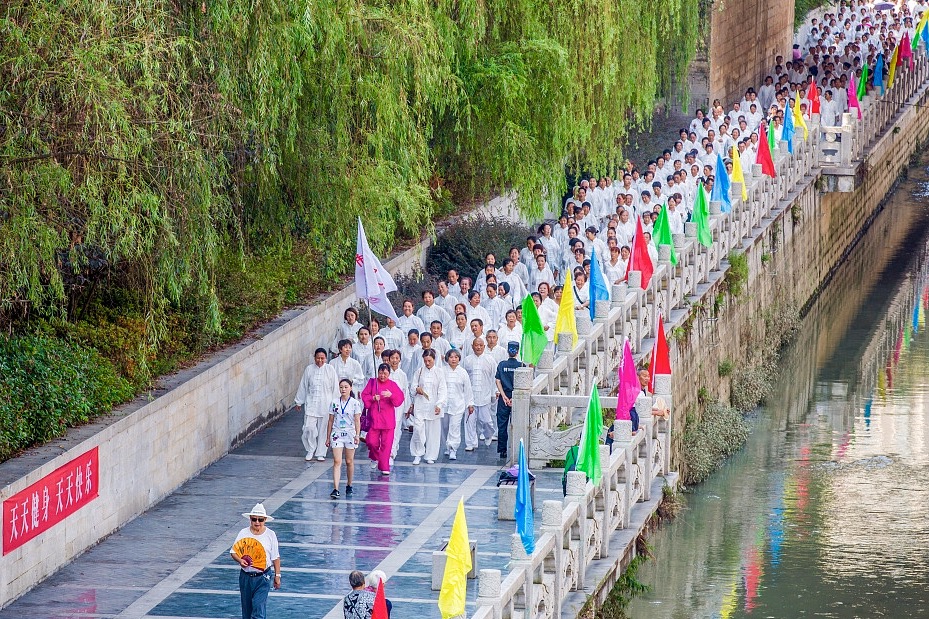 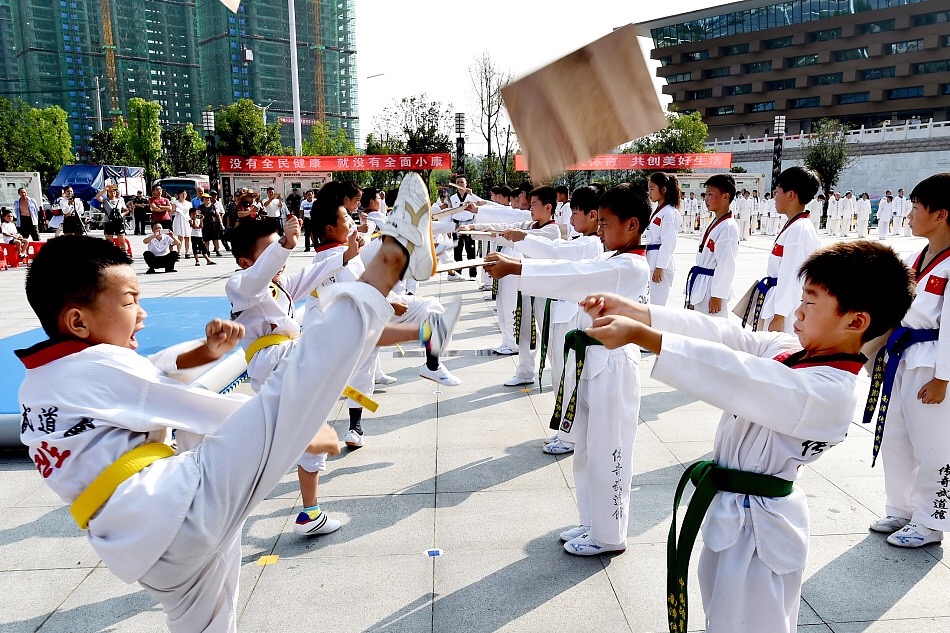 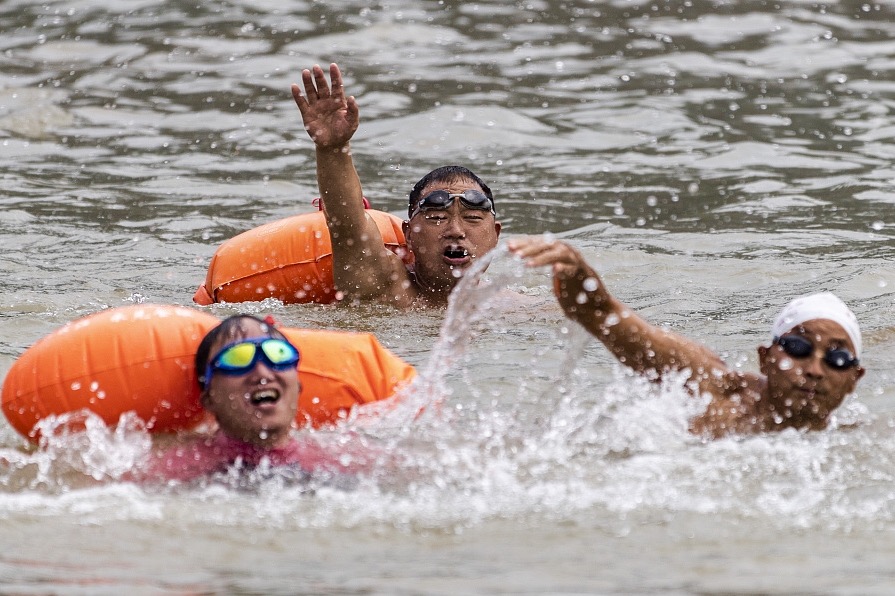 People swimming across the Yangtze River in Yichang, Hubei Province. 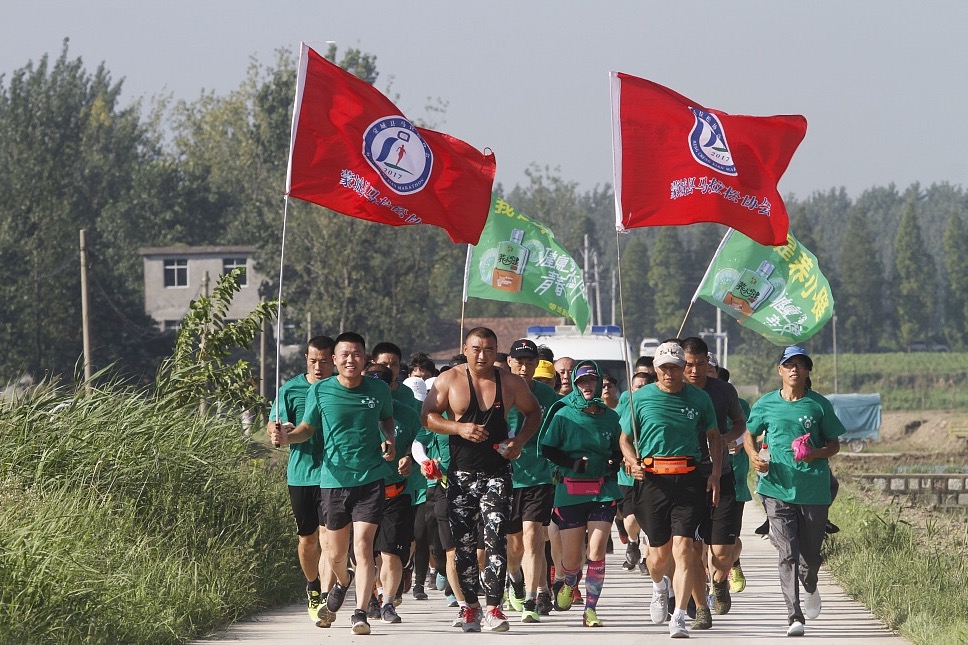 People participating in a marathon in Haozhou, Anhui Province. 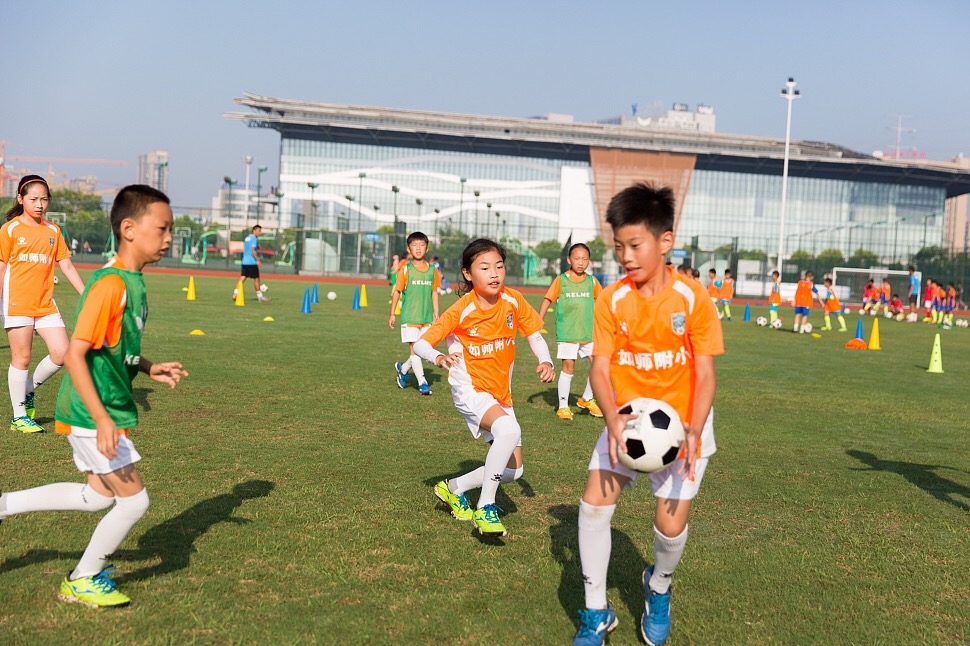 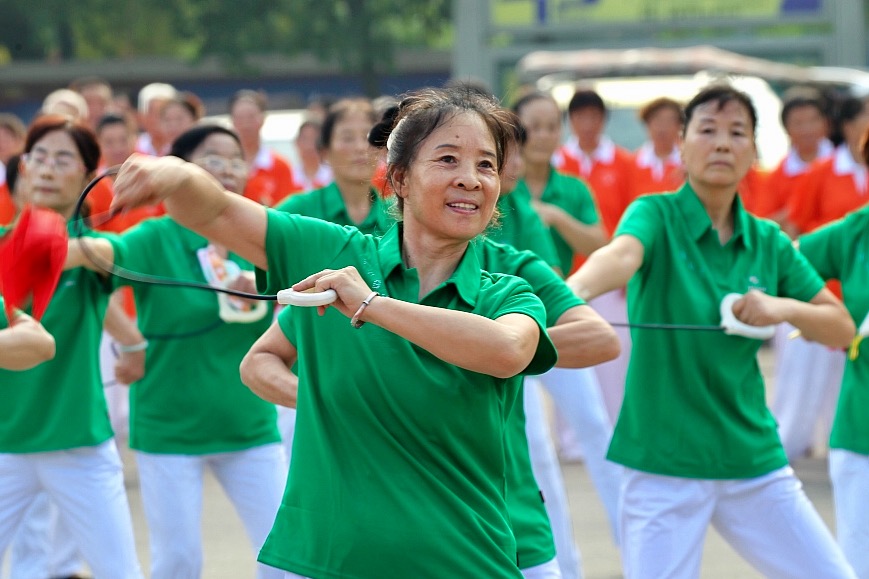 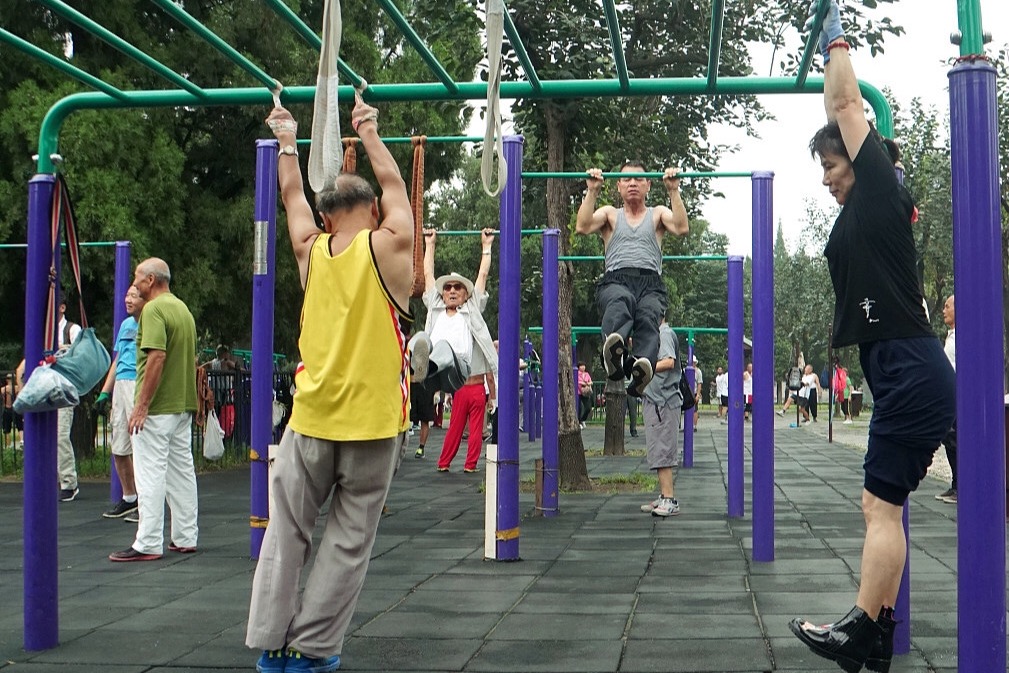 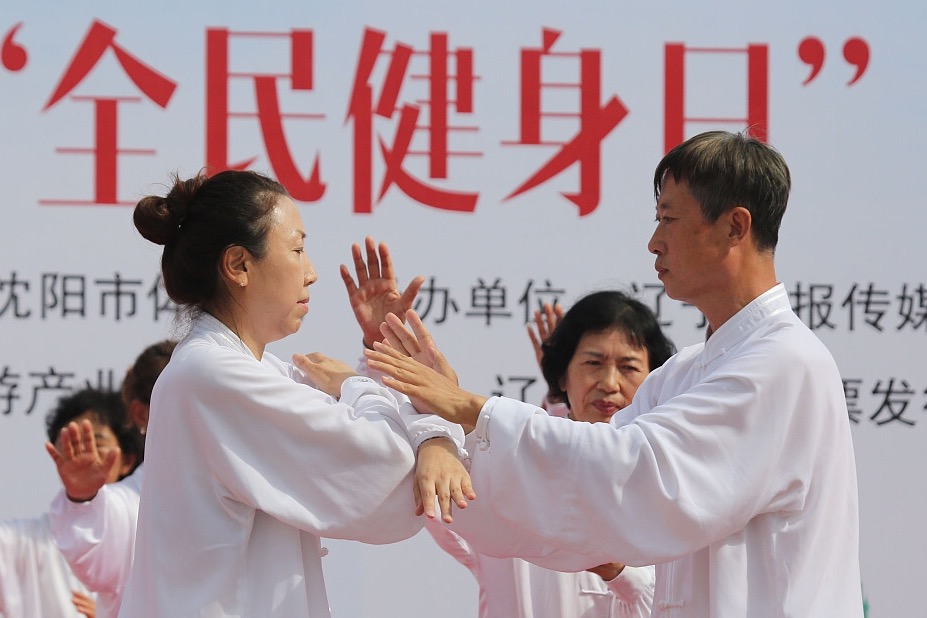