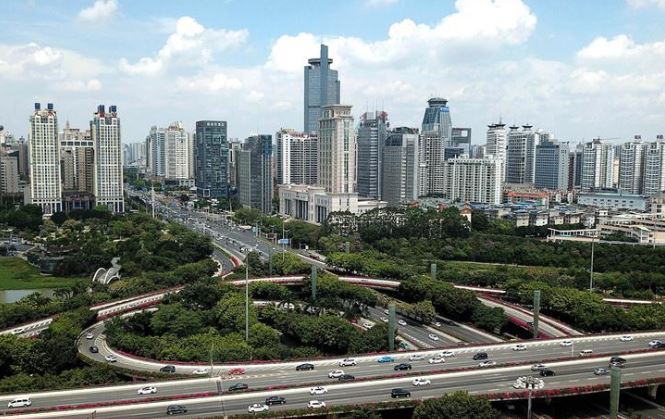 Themed "Connect Cooperation by Land and Sea, Empower Development with Innovation," the three-day forum will focus on multi-field cooperation such as the Belt and Road Initiative and smart city projects.

The first China-Central Asia Cooperation Forum was held in Tongxiang City, east China's Zhejiang Province, in May 2012. The forum has since become an important platform for building the Belt and Road, consolidating political mutual trust and deepening people-to-people exchanges between China and Central Asian countries.