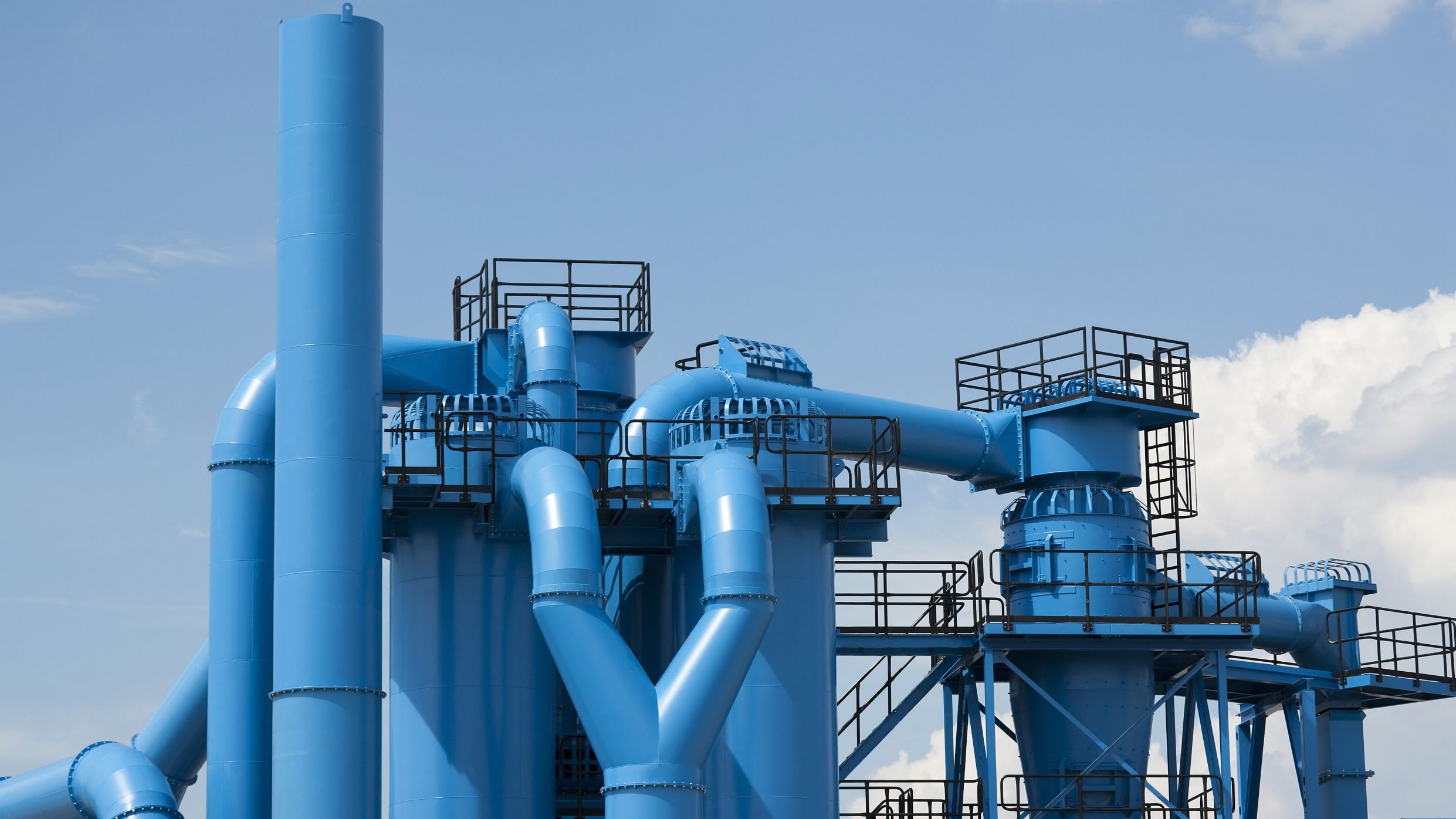 The pipeline runs from the border between Turkmenistan and Uzbekistan, passes through Uzbekistan and Kazakhstan and links up with China's West-to-East gas pipeline in Horgos, Xinjiang Uygur autonomous region.

As of Dec 31, 2019, 294.6 billion cubic meters of natural gas had been imported via the pipeline, benefiting over 500 million people in 27 provinces, municipalities, autonomous regions, and the Hong Kong Special administrative region, the company said.