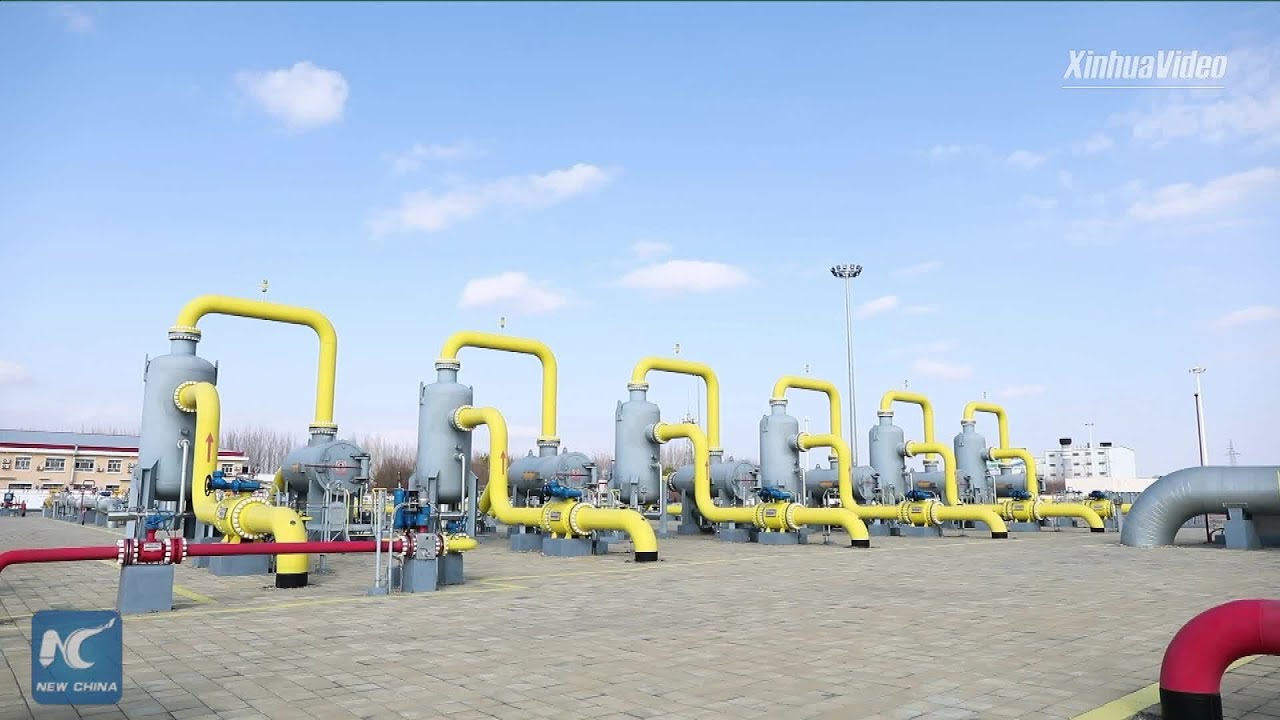 The pipeline runs from the border between Turkmenistan and Uzbekistan, passes through Uzbekistan and Kazakhstan and links up with China's West-to-East Gas Pipeline in Horgos, Xinjiang Uygur Autonomous Region. It is China's first transnational gas pipeline.

With a length of 1,833 km and a designed annual gas transmission capacity of 60 billion cubic meters, the pipeline has been operating stably and safely for more than 11 years since it was put into service in December 2009.

As of Wednesday, more than 336 billion cubic meters of natural gas had been imported via the pipeline, benefiting over 500 million people in 27 provinces, municipalities, autonomous regions, and the Hong Kong Special Administrative Region.

Natural gas imports via the pipeline account for more than 15 percent of China's total consumption in the same period, according to data by the company.

The stable operation of the pipeline has been contributing to the economic development of the countries through which it passes and the green transformation of China's energy structure, the company said.