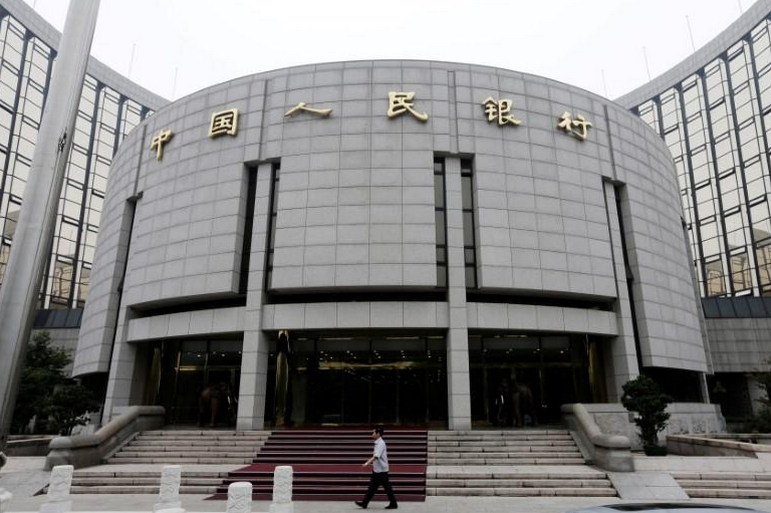 A staff member walks in front of the headquarters of the People's Bank of China (PBOC), the central bank, in Beijing. Photo: REUTERS. Jason Lee

China is stepping up its oversight of cash loans offered through the internet amid growing concerns over rapid growth in the lightly regulated industry, a business media report said on Saturday.

Caixin, in a report on its website, quoted Ji Zhihong of the central bank’s financial markets department as saying it has developed with other authorities a special regulation for controlling online financial risk.

According to Caixin, Ji told a seminar the regulation has already achieved some success.

Caixin also quoted Ji as saying China will improve regulations for all online financing businesses, and all financing activity should be subject to a basic level of oversight.

This year, the People’s Bank of China has added wealth management products to its regulatory oversight as it seeks to contain risks to the financial system.