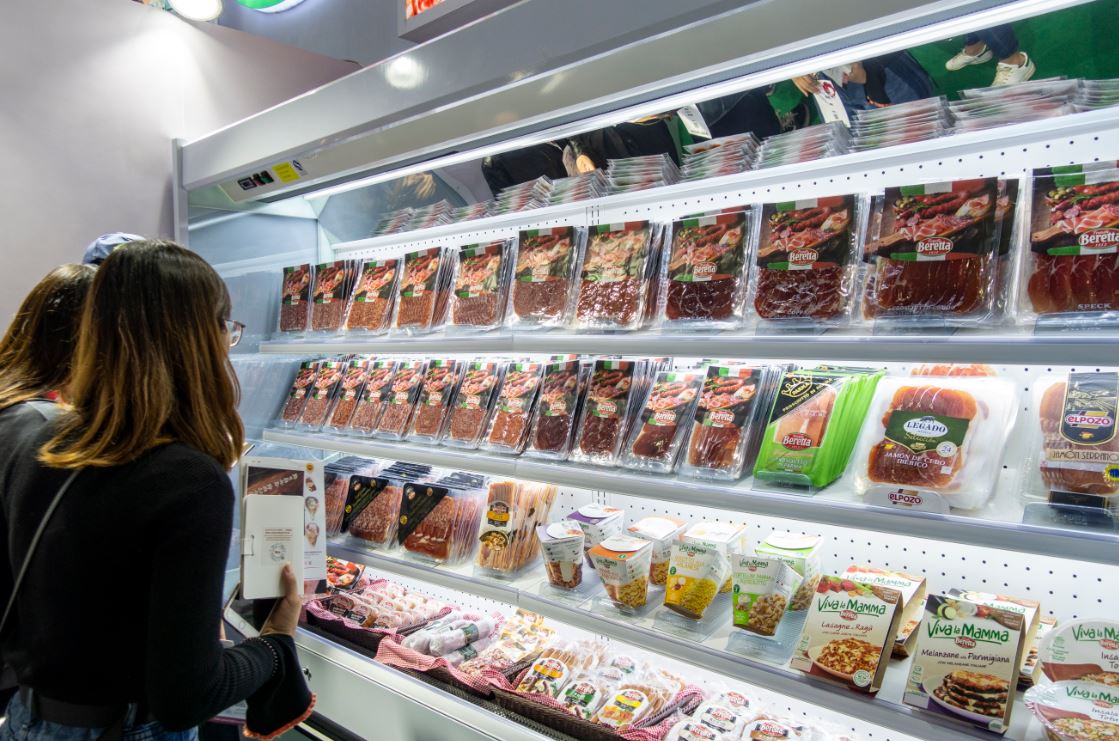 China will look to procure more types of pork from overseas destinations and expand domestic market access for registered foreign enterprises, as it contemplates more measures to tide over the pork shortage in the country due to an African swine fever outbreak, officials said.

The African swine fever has resulted in a shortage of more than 10 million metric tons of pork, or at least 20 percent of China's total pork output this year. It will take at least six months for a full recovery in the pig production capacity and breeding of new pigs. Pork, a staple, accounts for more than 60 percent of China's meat consumption.

In the meantime, China has been actively expanding new import channels and allowing enterprises to carry on trade discussions with foreign countries. China aims to give full play to the positive role of pork imports in maintaining domestic supplies and ensuring price stability, according to the Department of Foreign Trade under the Ministry of Commerce.

During the first nine months of this year, China imported 1.32 million tons of pork, up 43.6 percent from the same period a year ago. Most of the meat came from European countries such as Spain, Germany, the Netherlands, Denmark, France, the United Kingdom, in addition to Canada, Brazil and the United States, the Ministry of Commerce said.

"A large amount of frozen domestic and imported pork that was put in stock starting from the fourth quarter of last year is exiting warehouses, and being put on the market as a leverage to stabilize pork prices since October. As a result, pork prices have dropped recently," said Zhu Zengyong, a pork analyst at the Chinese Academy of Agricultural Sciences.

"After about two months, when most of the commercial frozen pork leave warehouses, prices may go up seasonally before Spring Festival next year. Later, the central and local governments may put more frozen pork in the market to leverage prices," he said. 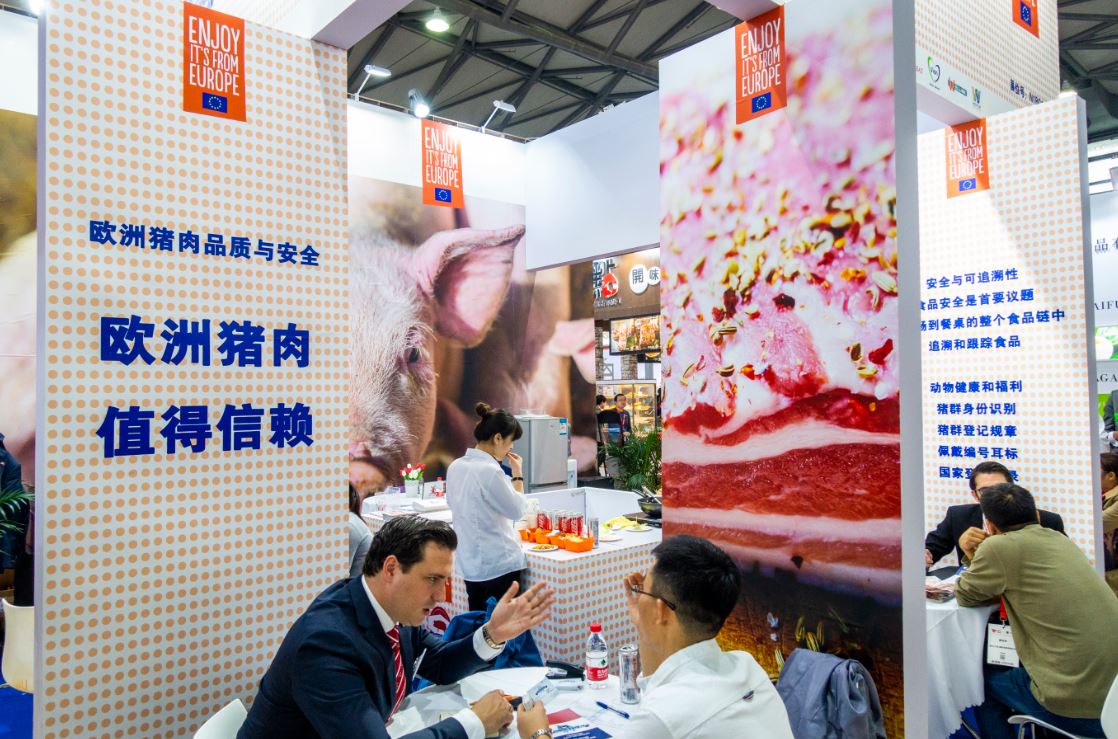 Last week, the average wholesale price of pork was 43.66 yuan ($6.24) per kilogram, down 8.6 percent from the previous week, but still higher by over 140 percent from a year ago, according to the Ministry of Commerce.

The average price index of pork in 16 provinces and municipalities has been dropping for three consecutive weeks. Last week, the pork price index was 42.44 yuan per kg, down 8 percent week-on-week, according to a report put out by the Ministry of Agriculture on Tuesday.

Separately, the China unit of US supermarket chain Walmart has worked with leading domestic pork producers to ensure supply of fresh and safe pork in China. It has imported pork from its strong global sourcing network.

Since the end of last year, Walmart started to collaborate with pork suppliers from Denmark and has been offering good quality pork to Chinese consumers, the company said.

The company is investing in more biological assets and building new projects to expand breeding scale, and guarantee growth in pig supplies next year.

The pig and chicken breeding industry will generally benefit from a price increase trend in the market, and big listed companies are expected to embrace the emergent business opportunities and realize more profits, said a research report from Huatai Securities.

Zhong Nan and Wang Zhuoqiong contributed to this story.