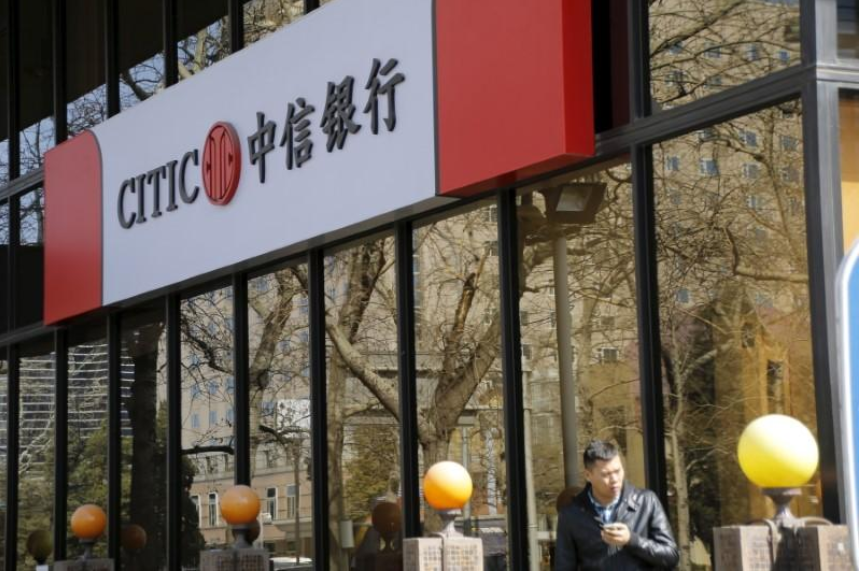 AiBank is one among several tie-ups between an internet firm and a lender in China’s booming online finance market where technology gurus like Alibaba Group Holding Ltd (BABA.N) and Tencent Holdings Ltd (0700.HK) have already set up their own finance arms to offer a range of financial products including payment, wealth management and micro loans.

A direct bank offers services over the internet instead of through physical branches.

AiBank will focus on lending to individuals and small businesses while leveraging big data and artificial intelligence to build new risk control models, Li Rudong, president of the new bank said at a launch event in Beijing.

Li said 60 percent of the new bank’s employees will be technology staff.

Mid-tier lender Citic Bank owns 70 percent of the joint venture, while Baidu controls the remaining 30 percent. The direct bank has a registered capital of 2 billion yuan.