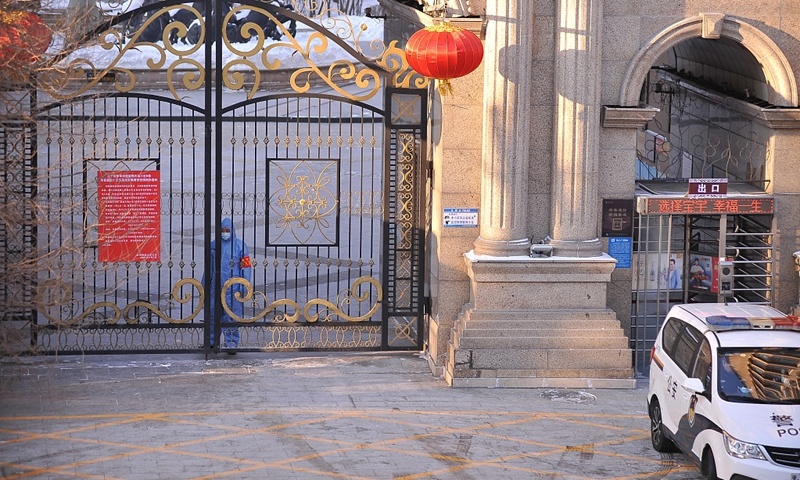 With Northeast China's Heilongjiang Province downgrading COVID-19 risk levels in two areas from high to low, China cleared all high-risk areas on Thursday as Spring Festival holidays came to an end. The country did not see a surge in infections during the seven-day holidays, when people usually go back home for family reunions.

China reported 11 new confirmed cases on Thursday, all of which are imported, according to the latest update from the National Health Commission. During the Spring Festival holiday, which took place from February 11 to 17, only one local infection was found in North China's Hebei Province, with the rest imported from overseas.

Seeing no surge in infection numbers over the past few days, Heilongjiang Province declared on Thursday that two of its high-risk areas, also the last two in China, will be downgraded to low-risk, CCTV News reported.

The epidemic situation in China is a strong rebuke to Western speculation of a virus resurgence after the major holiday break, observers said.

"With no cluster infections reported during the holiday season, even with more personnel flow and more group gatherings taking place, it is safe to say that China has declared victory in containing the coronavirus for the holiday season," Yang Zhanqiu, deputy director of the pathogen biology department at Wuhan University, told the Global Times on Thursday.