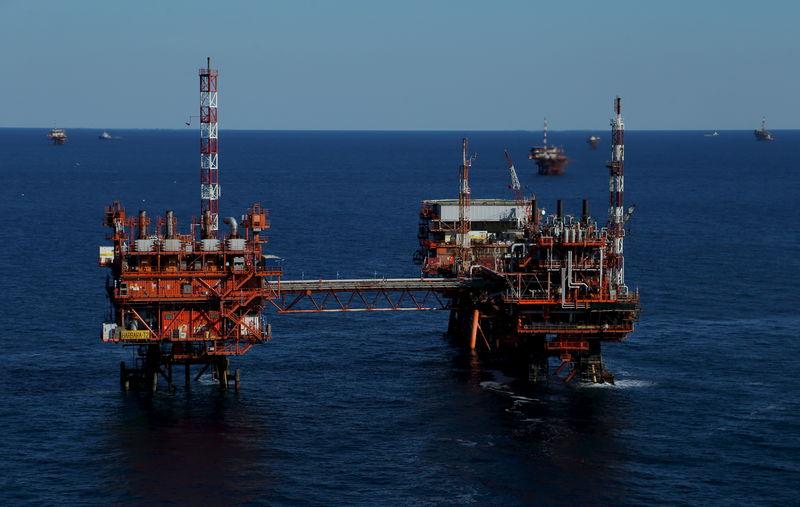 Zhang Nailiang, engineer with the China Shipbuilding Industry Corporation (CSIC), said the technology was “mature” and the first demonstration project would be deployed soon at drilling platforms in northern China’s Bohai Sea.

“We are confident we should be able to get it finished very soon,” he told Reuters at an industry meeting this month. He declined to give an exact date, saying only that it would be ready well before 2020.

The direct use of military technology has aided progress, Zhang said, noting that other projects - including one launched by CNOOC and CGN last year - are still at the testing stage.

“We in the nuclear and shipbuilding industries have a call of duty to construct a ‘strong maritime power’,” Zhang said in a speech.