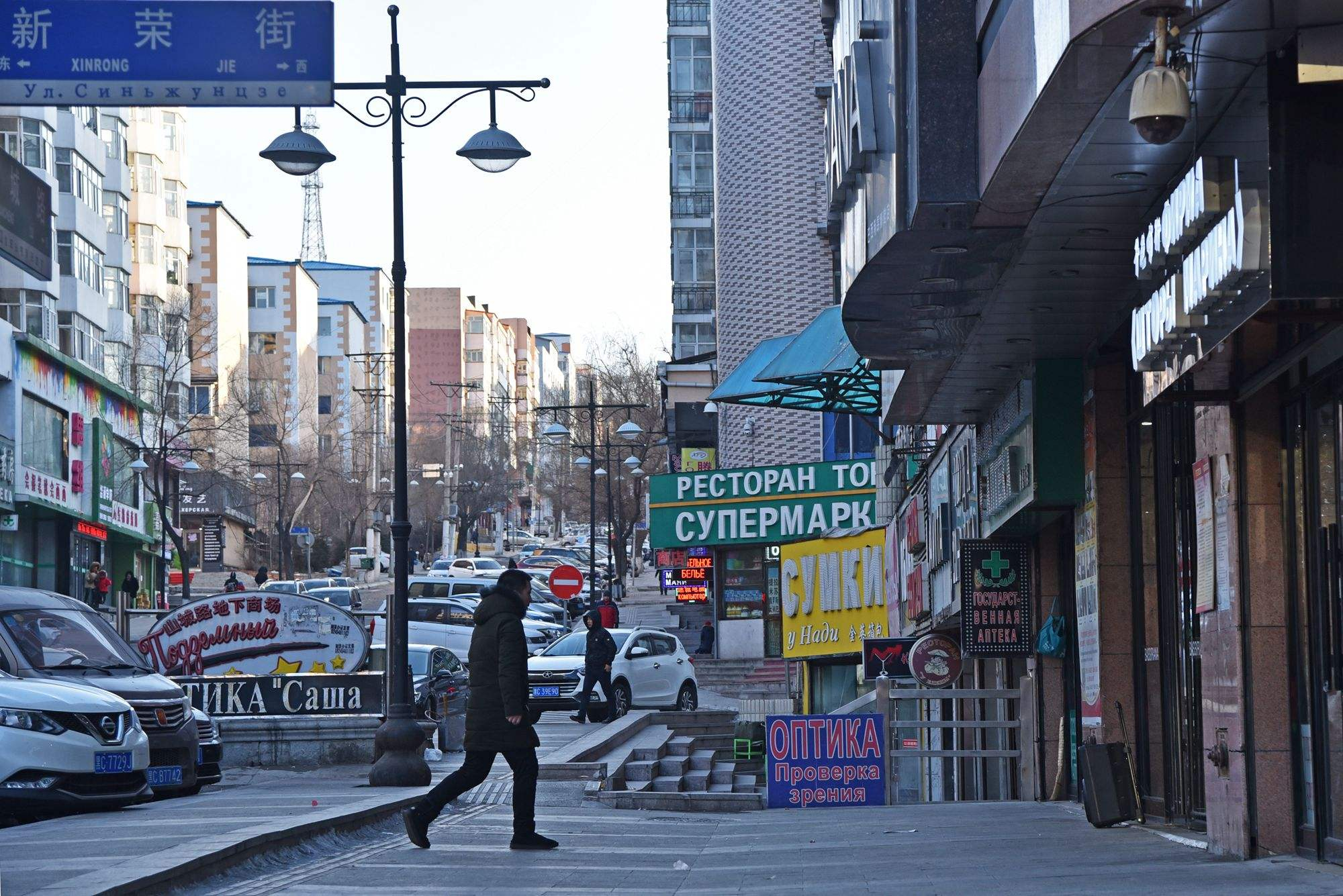 The border port of Suifenhe in China's Heilongjiang Province closed to all arrivals on Tuesday in an attempt to prevent COVID-19 cases originating abroad into the country.

The Chinese consulate in the Russian city of Vladivostok, the capital of Primorsky region which borders Heilongjiang, reminded Chinese nationals not to return home through the port city since the sudden influx of COVID-19 cases has strained the medical system in the county-level city.

Heilongjiang on Tuesday reported 25 new imported COVID-19 cases and 86 asymptomatic cases. Asymptomatic patients don't show symptoms of the disease but can still pass on the virus.

All of the cases involve Chinese citizens returning from neighboring Russia. They have all taken flights from Moscow to Vladivostok, then entered China through the border city of Suifenhe. 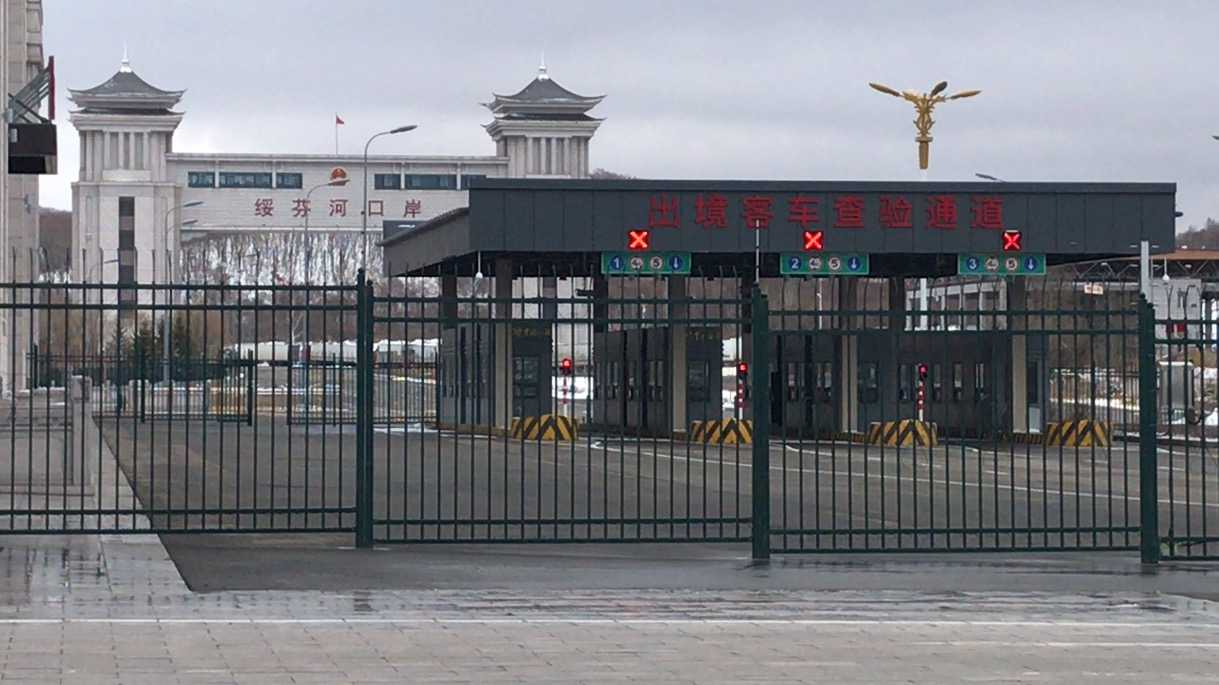 An exit road port in the city of Suifenhe. (Photo:CGTN)

The Chinese consulate urged Chinese nationals in Russia not to choose this route as their journey back home, because the city's capacity for testing and quarantine has been compromised. Officials say medical aid teams from nearby regions have been organized and some arrived earlier this week.

The Chinese consulate also said Chinese arrivals will be put in quarantine for 14 days and suggested they avoid Primorsky region, since all guesthouses and nursing homes on the Russian side are closed to outsiders until June 1. 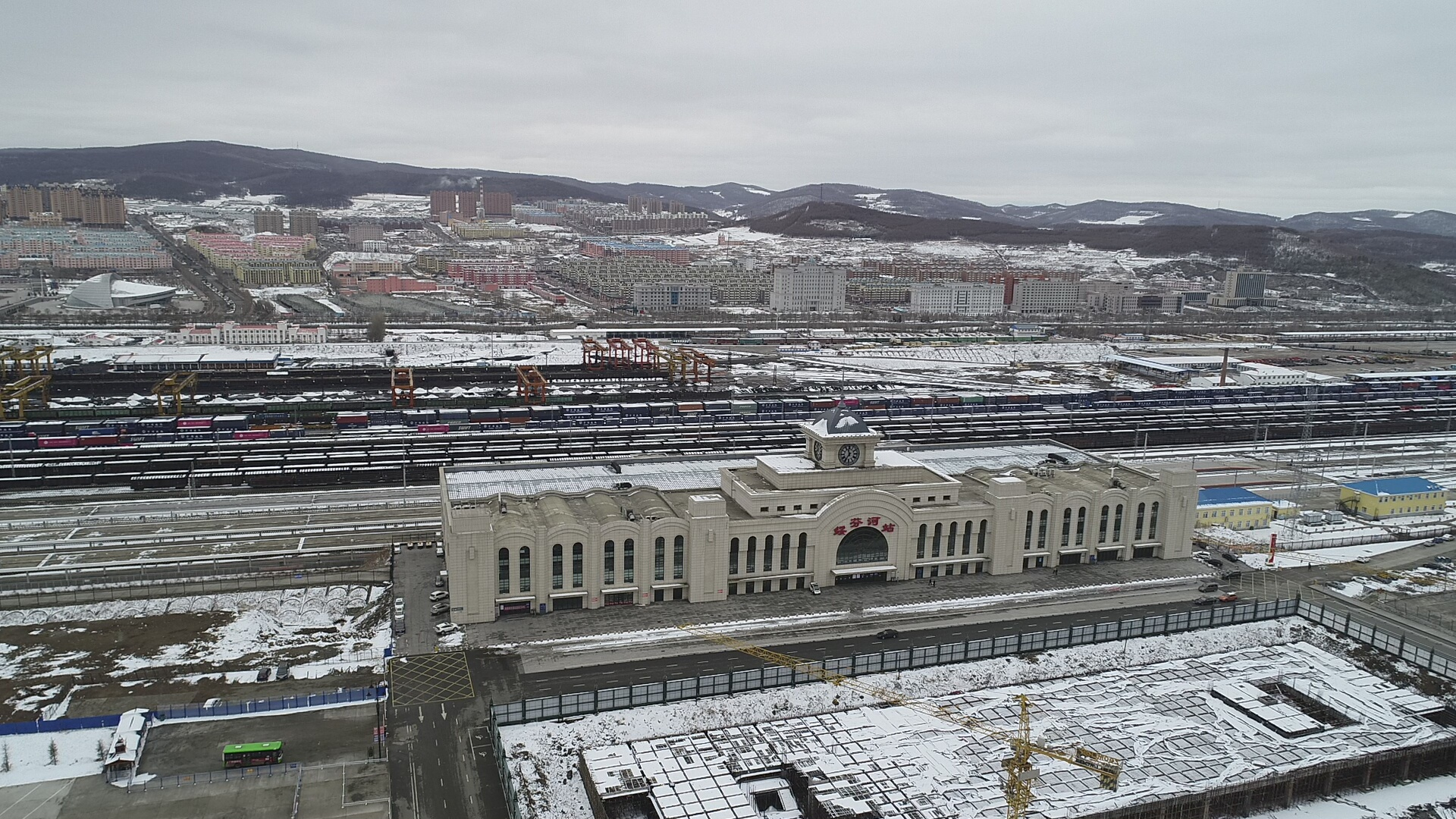 An aerial view of the border city of Suifenhe. (Photo: CGTN)

China has largely shifted its attention to imported cases and asymptomatic patients since the domestic situation has stabilized.