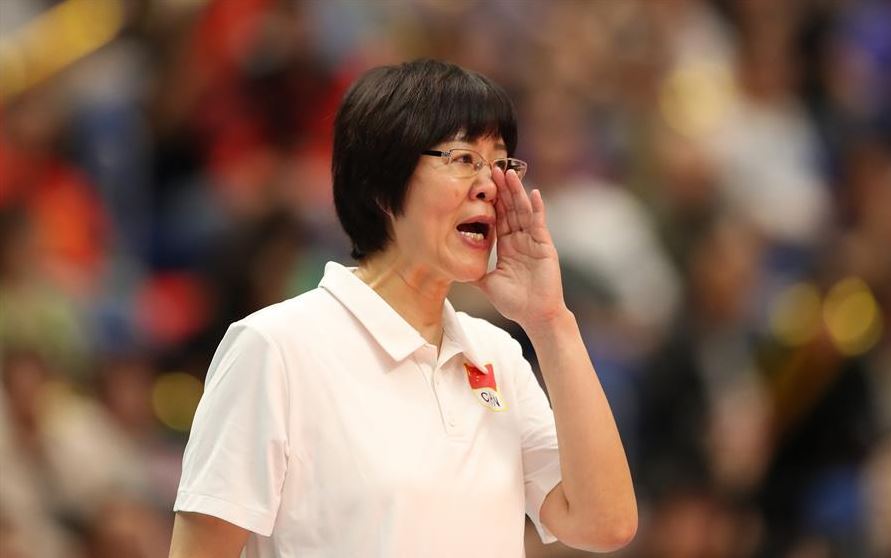 YOKOHAMA, Japan, Oct. 20 (Xinhua) -- Chinese volleyball coach Lang Ping said here on Saturday that it was okay for her team, ranked No. 1 in the world, to close out the FIVB Volleyball Women's World Championship this year with a bronze medal.

"Of course we need to improve ourselves in many aspects. But as we know, the teams playing here are all very strong, and I think it's not bad for us to get a bronze medal," said Lang.

"We have achieved a lot here and the biggest gain was that by playing against strong teams, we gathered experience. We could also feel the improvement of the world's volleyball level," she said.

China lost to Italy twice in the tournament. Regarding the losses, Lang said that her team had done their best. "Sometimes, losing is not necessarily a bad thing. It shows that we are lagging behind and need to make more effort," she said.

As for how to improve the team, Lang said that the team cannot just rely on the attacks of Zhu Ting, but needs to have more attackers from the wings.

"We will have some rest first after the tournament, and then we will think about what to do next," she said.

China won two titles at the FIVB Volleyball Women's World Championship in 1982 and 1986 respectively. This year is the first time for the Chinese team to win bronze at the tournament, which is held every four years.