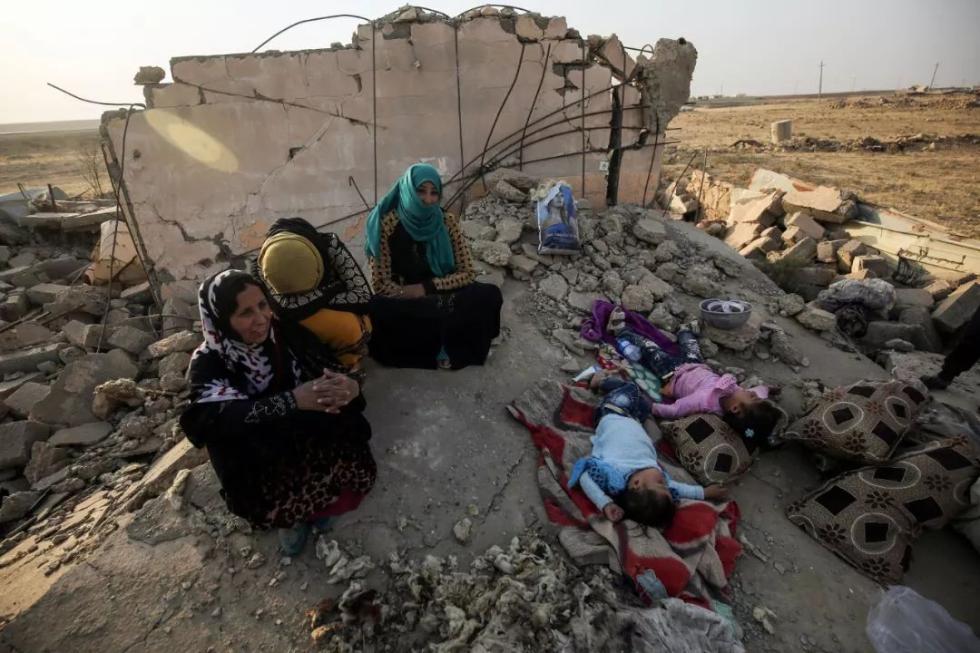 UNITED NATIONS, Jan. 6 (Xinhua) -- A Chinese envoy said Monday that China is committed to playing a constructive role in maintaining peace and stability in the Middle East and the Gulf region.

"China follows the situation very closely and the pressing task at the moment is to prevent the situation from further escalating and running out of control. As a permanent member of the Security Council, China is carrying out active diplomatic efforts," Zhang Jun, China's permanent representative to the United Nations, told reporters at the UN headquarters in New York.

Chinese State Councilor and Foreign Minister Wang Yi has had phone conversations with Russian, French and Iranian foreign ministers in firm commitment to regional peace and stability, and China opposes arbitrary use of force in international relations, according to the envoy.

"The US unilateral adventurist acts have violated basic norms governing international relations and led to aggravation of tensions," Zhang said.

"We urge the US side not to abuse force and call on relevant parties to exercise restraint and seek solution through dialogue. At the same time, the sovereignty, independence, unity and territorial integrity of Iraq should be respected," said the envoy.