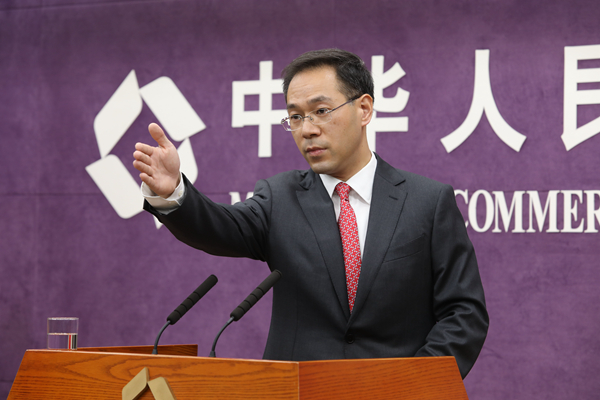 China's promise to the US of reducing the trade surplus remains unchanged, said a spokesman of China's Ministry of Commerce on Thursday.

China opposes abuse of domestic laws by the United States, commenting on Washington's Section 232 investigation into imports of automobiles and the possible ramifications of the US move, added the spokesman.

"China is committed to its long-standing policy of promoting imports, and is willing to welcome goods and services from across the world, including the United States," said the spokesman.