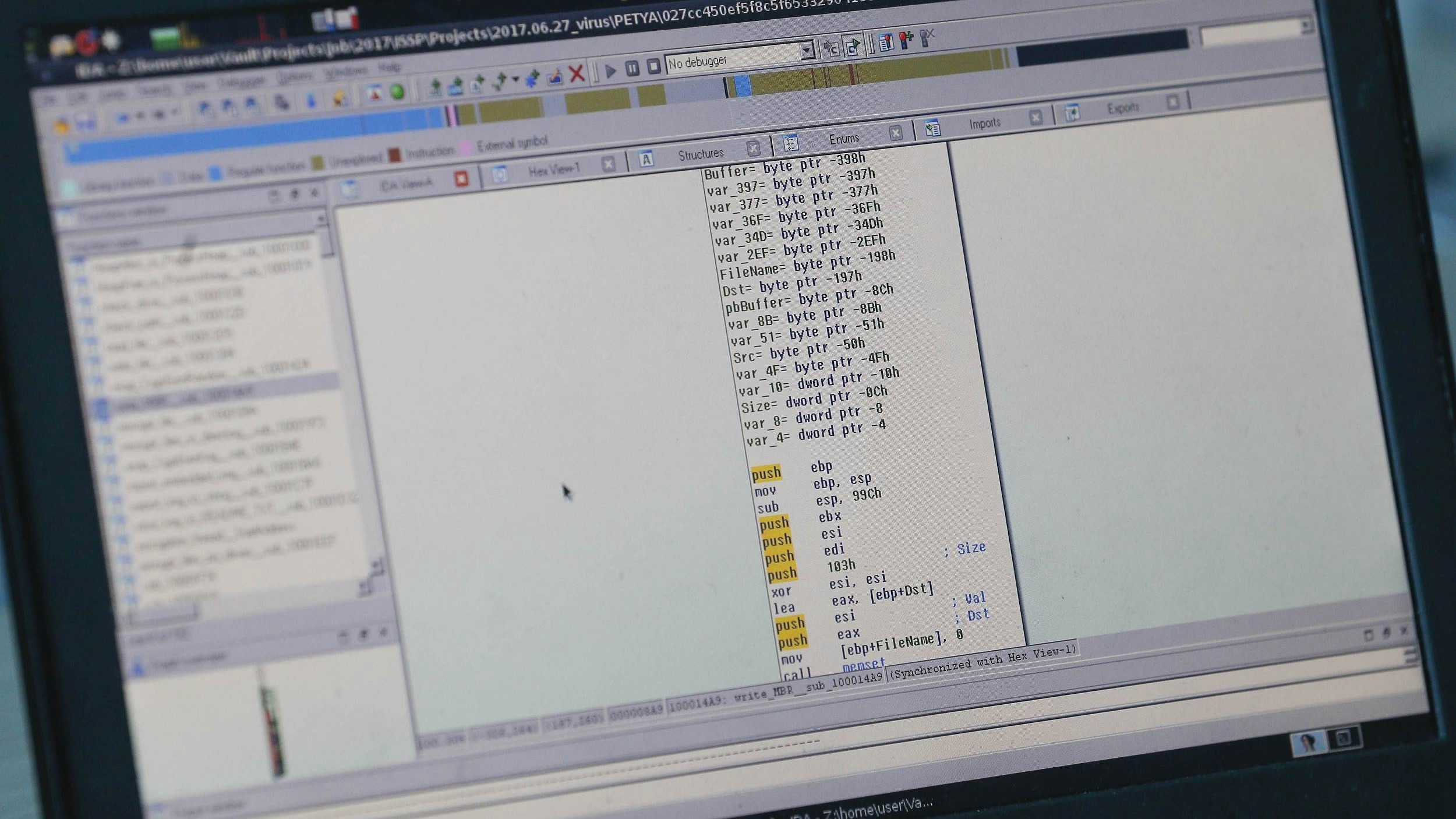 He made the remarks while commenting on a report by U.S. cybersecurity firm FireEye. The report claimed that Vietnamese government-linked hackers had attempted to break into the personal and professional email accounts of staff at China's Ministry of Emergency Management and the government of Wuhan, the Chinese city hit hardest by the outbreak.

"China has always held the standpoint that cyber attacks are a common threat to all countries," Geng said, stressing the importance and urgency of strengthening cooperation among countries to jointly safeguard cyber security.

As a victim of cyber attacks, China is willing to conduct dialogue and cooperation with other parties to jointly address cyber security threats, safeguard peace and stability in cyberspace and build a community of shared future in cyberspace, he said.

"The accusation is baseless," spokesperson Ngo Toan Thang told a regular news conference. "Vietnam forbids all cyber attacks, which should be denounced and strictly dealt with by law."