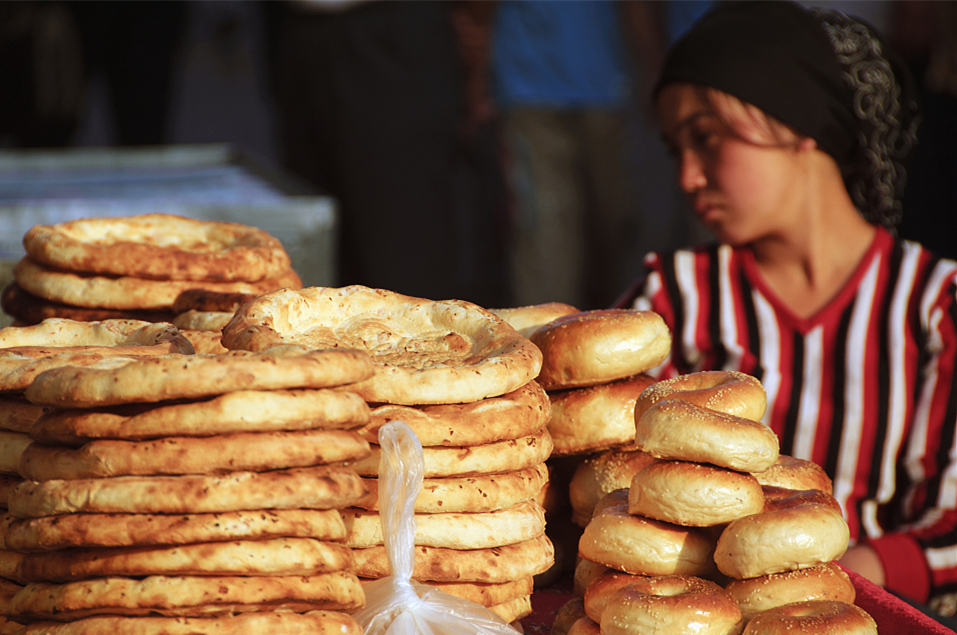 The response comes after some reports said the UN Committee on the Elimination of Racial Discrimination (CERD) in Geneva had expressed concern over China’s restrictions of ethnic Uygurs.

Lu said Chinese delegates addressed the CERD on its protection of ethnic minority rights and won recognition from the UN Committee, adding that those fabricated reports had the ulterior motive of acting against China.

The overall situation in Xinjiang is stable and the fabricated reports will not hinder its fast economic development, ethnic unity and religious harmony, Lu added.