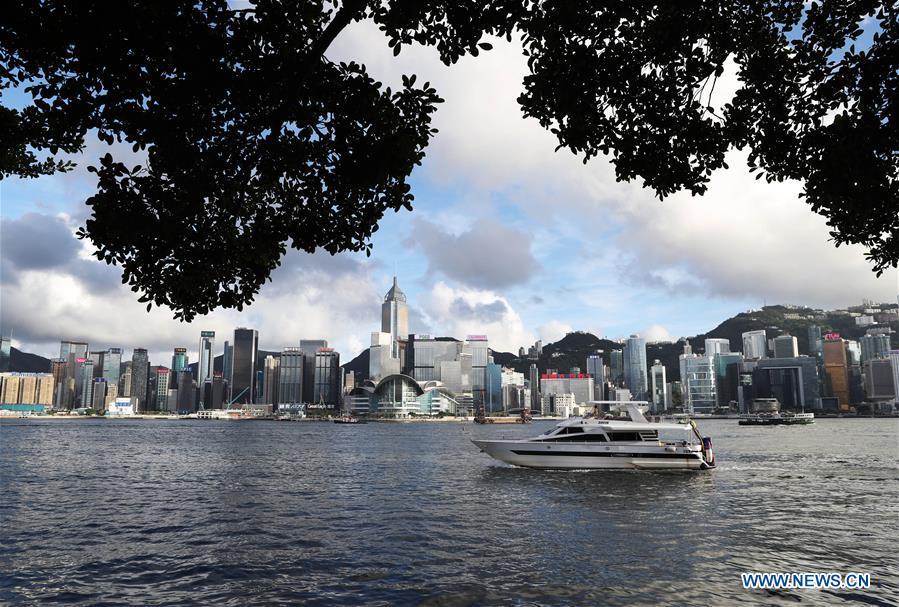 The statement blatantly slandered the law on safeguarding national security in the Hong Kong Special Administrative Region, and interfered in the Hong Kong police's law enforcement targeting suspected violations of the law by Benny Tai and others, said the spokesperson for the Hong Kong and Macao Affairs Office of the State Council.