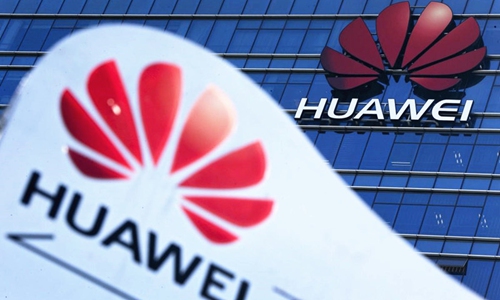 China will continue to support its relevant companies in upholding their legitimate rights and interests in accordance with the law, Foreign Ministry spokesperson Zhao Lijian told a daily news briefing.

The United States has kept abusing state power to suppress and contain Chinese companies in the name of national security without any evidence, he said.

Zhao said that the U.S. move is typical and unveiled economic and technological bullying and flagrant denial of market economy principles that the U.S. claims to champion, adding it also exposed the hypocrisy of the United States in claiming "fair competition."

China once again urged the U.S. side to stop its wrongdoing of stretching the concept of national security and politicizing economic issues, and create a fair, just and non-discriminatory environment for the normal operation of Chinese companies in the United States, said the spokesperson.