BEIJING, Dec. 18 (Xinhua) -- China has the confidence and determination to maintain the positive development momentum of cooperation with Russia, a Foreign Ministry spokesperson said here Friday. 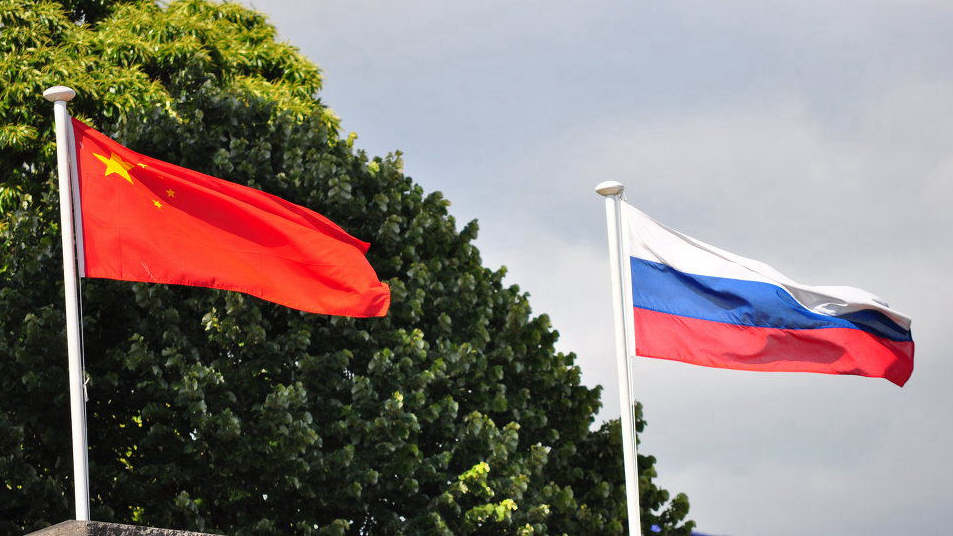 In response to Russian President Vladimir Putin's remarks that Russia and China have common interests in many areas and leaders of the two countries maintain a good relationship marked by mutual trust, spokesperson Wang Wenbin said China and Russia have been consistent advocates of international anti-epidemic cooperation, harmonious coexistence between major countries and international fairness and justice.

Noting that the two heads of state have made many calls and jointly attended many important multilateral summits via video link, Wang said benefiting from the close exchanges and strategic guidance of the two heads of state, the China-Russia comprehensive strategic partnership of coordination for a new era has continued to improve, and the practical cooperation between the two countries has shown great resilience and internal growth momentum.

China has become Russia's largest export destination country for agricultural products, and remained Russia's largest trade partner, he said, adding that the two countries joined hands to defend the victory of World War II and became an important force in maintaining the stability of the global strategic landscape.

"Under the leadership of the two heads of state and the joint efforts of the two peoples, we have the confidence and determination to protect the hard-won development results of our bilateral relationship, maintain the positive development momentum of bilateral cooperation, and play a more constructive role in improving global governance in the post-pandemic era," he said.