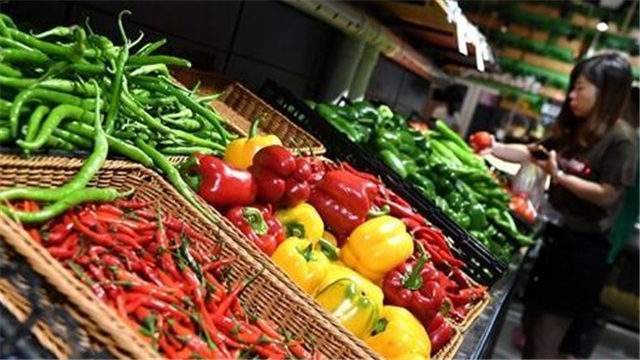 The country has achieved another year of good harvests in 2019 with its grain output hitting a record high of around 664 million tonnes, laying a solid foundation for the stability of food prices, Fu Linghui, spokesperson of the National Bureau of Statistics, told a press conference.

The monthly growth of pork prices slowed down in November, thanks to a string of measures introduced by governments at all levels to expand hog production, such as supporting large-scale hog breeding and removing unreasonable restrictions on pig raising.

Pork prices are expected to gradually stabilize and even fall as the policies supporting hog production take effect, said Fu.