The United States sparked a trade friction with China, and there are widespread concerns over regional development, employment and the global economy.

A commentary was published on Tuesday in the People’s Daily, days after data showed that China's foreign trade continued to grow steadily in the first eight months of the year despite higher tariffs imposed by the US. 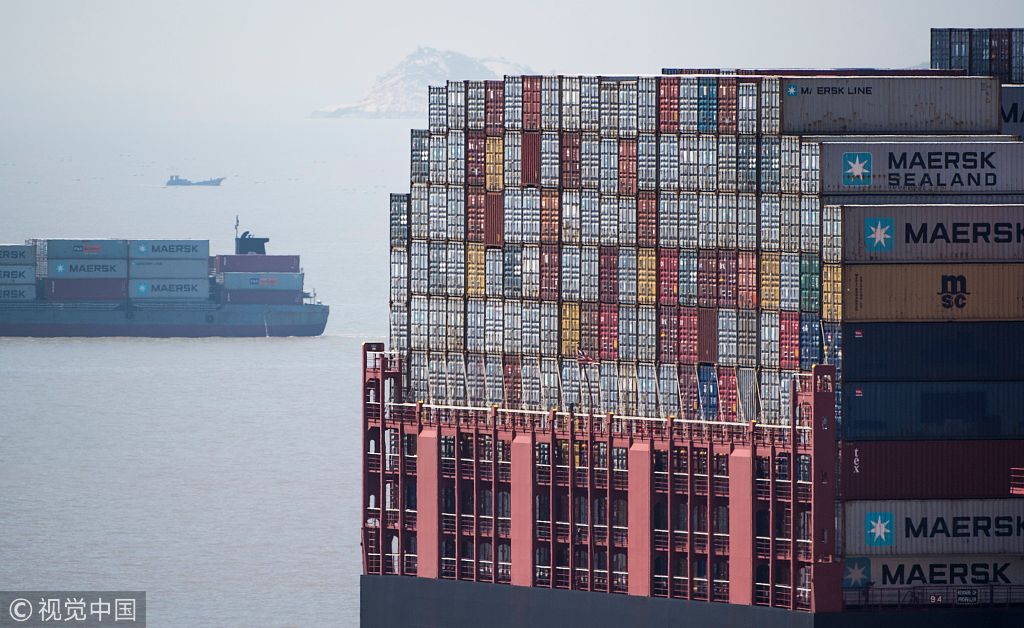 The following is translated from the original Chinese version.

Sino-US trade frictions have caused widespread concerns and China need to broaden its historical vision. From a higher level, China recognizes its historical positioning. With that in mind, China can face up to various external challenges and continue its strategic pursuit.

Emerging countries have experienced a critical phase in the development process.

If we trace the development of large and strong emerging countries in the world, we will notice their shared historical stage, which lasts around ten years before they final grow into powerful nations.

During this period, the risks and challenges faced by the concerned countries have increased significantly, which could be the turning point.

Prosperity and decline never last. Life has its ups and downs. Looking back at the history of the rise and fall of big countries, it is common for some countries to achieve leapfrog development in about 30 years. From that important turning point, about 10 years thereafter serve as the key stage to determine success or failure.

Suffering from pressure is inevitable for emerging countries.

At the critical stage in the rise of emerging countries, they often collide with the defending countries in a fierce collision of national interests, and with no exception, they will be deliberately suppressed. This is the inevitable "pain of growth" and an "obstacle" in the course of development.

Thus, emerging countries being suppressed by the conservative countries at the critical stage of development, this is also a shared destiny in history.

After over 30 years of reform and opening-up, China became the second largest economy in the world in 2010.

Observers with a vision of the Chinese economy should be able to, as an old Chinese poem goes, “see beyond the floating clouds and appreciate the long vista” of a promising growth.

Judging from the laws of the development of world powers, China is at a critical stage of climbing over the ridge. Being suppressed at this stage is not a ‘to be or not to be’ problem, and something China needs to solve sooner or later.

On the way forward, no matter what external challenges may arise, we must keep our strength and do our own work well at our own pace.

"Thick mountains could not stop the river from flowing into the sea." In fact, all rivers have to travel a meandering course before reaching their destination.