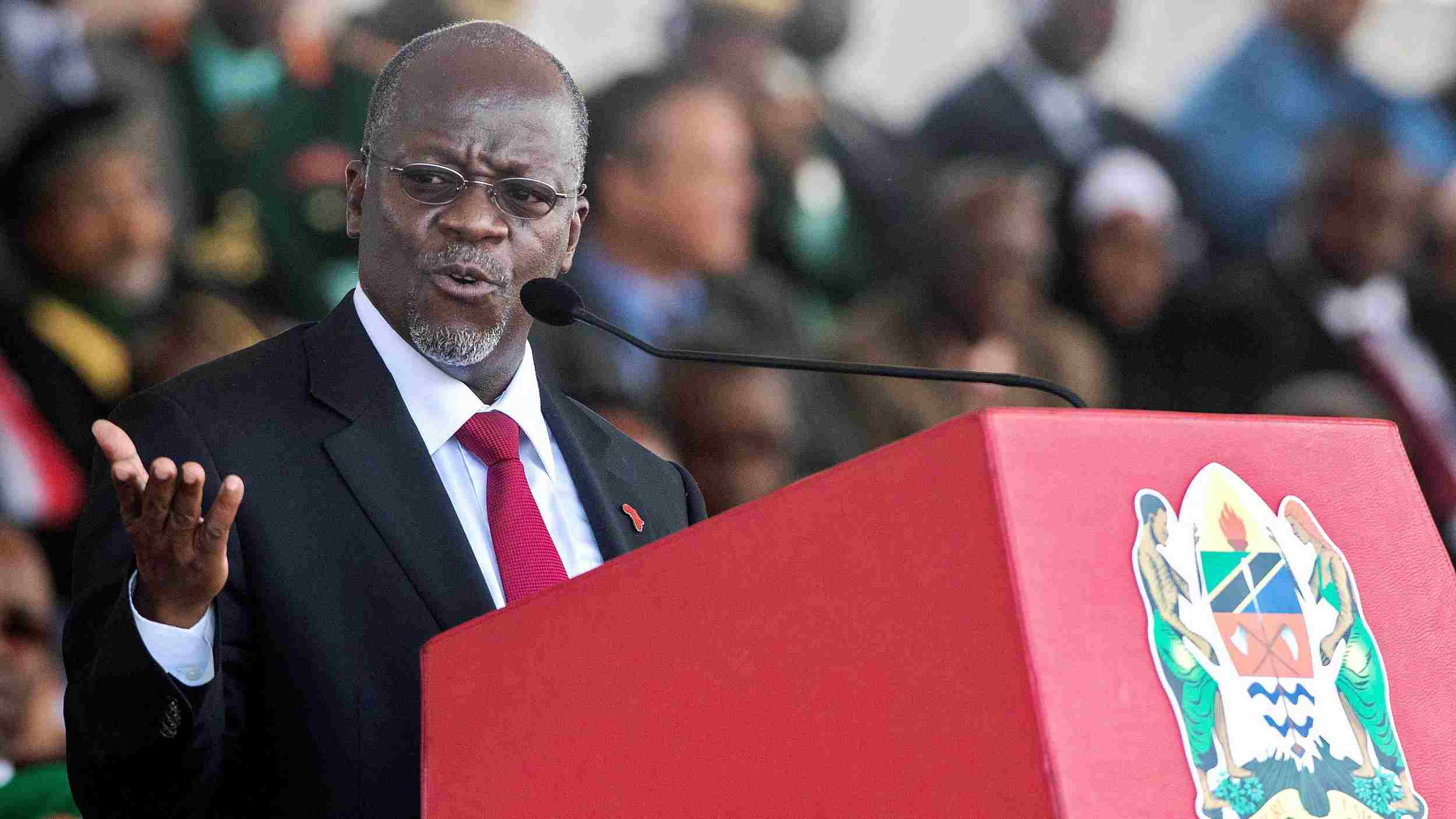 BEIJING, Oct. 31 (Xinhua) -- China on Saturday congratulated Tanzania's incumbent President John Magufuli on his re-election and expects to strengthen cooperation with the new government to advance bilateral ties to a higher level.

According to the results reportedly announced by the National Electoral Commission on Friday, Magufuli won the presidential election with 84.3 percent of the vote.

When asked to comment on the election, Foreign Ministry spokesperson Wang Wenbin said China believes that under the leadership of President Magufuli, Tanzania will continuously make new and greater achievements in various undertakings of national development.