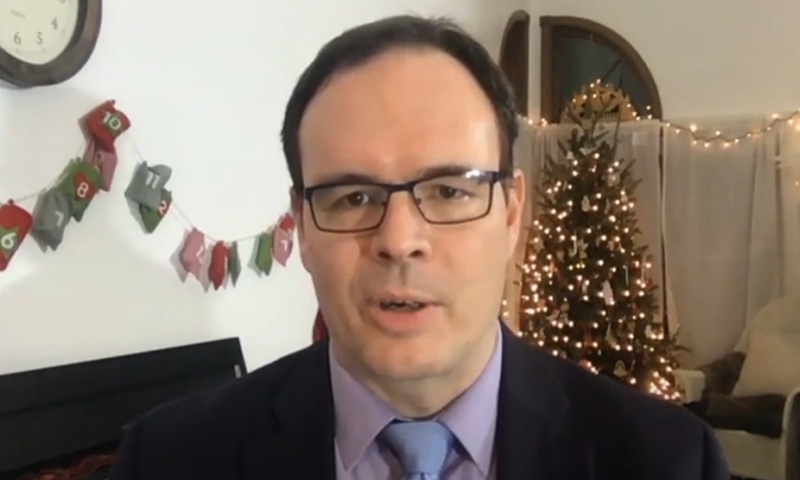 Sources say that China is considering suing Adrian Zenz and the Australian Strategic Policy Institute (ASPI) that have long published and disseminated disinformation about China for libel.

Who is Adrian Zenz? And what kind of think tank is ASPI?

Adrian Zenz, a German far-right fundamentalist Christian who believes he is "led by God" on a "mission" against China, is now a member of the Victims of Communism Memorial Foundation, a far-right organization established by the US government in 1993, and a senior fellow in a research group set up by the US intelligence community on the vocational education and training centers in Xinjiang.

In 2018, Adrian Zenz was still a faculty member of the European School of Culture and Theology at Columbia International University, Korntal.

As the US steps up its disinformation campaign against China, Adrian Zenz has transformed almost overnight from an unknown researcher into a go-to pundit on Xinjiang. In recent years, he has churned out several sensational "reports" on Xinjiang, in which he spread the rumor that over one million Uyghurs were detained there. As revealed by The Grayzone, an independent news website in the US, Adrian Zenz jumped to the groundless estimate according to a single report by Istiqlal TV, a Uighur exile media organization based in Turkey that works for the separatist cause while playing host to an assortment of extremist figures. 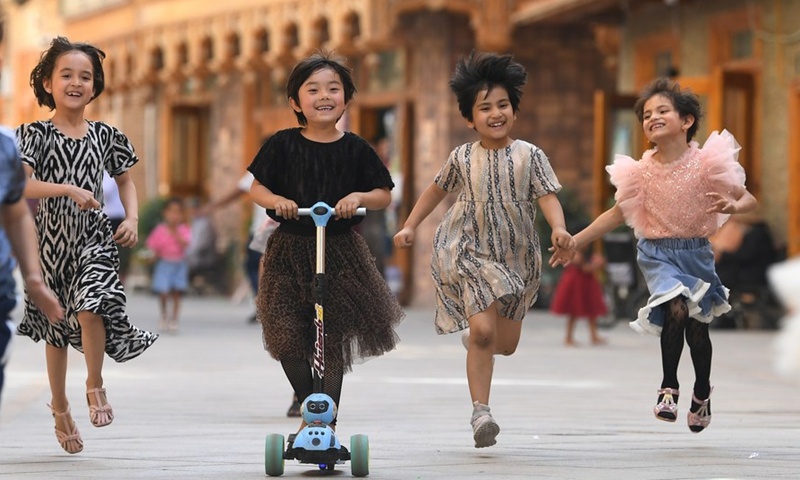 Another high-profile anti-China think tank is the Australian Strategic Policy Institute (ASPI). ASPI is funded by Australian Department of Defense, military contractors and foreign governments including NATO, the US State Department and the UK Foreign and Commonwealth Office.

Since Peter Jennings became ASPI's executive director in 2012, the think tank has gradually become the vanguard of slandering campaign against China, spreading the "China threat theory" wantonly, and producing a large number of untrue "reports" on Xinjiang and other issues. Geoff Raby, former Australian ambassador to China, said that he sees ASPI as "very much the architect of the China threat theory in Australia". Bob Carr, former Australian foreign minister and New South Wales premier, has accused ASPI of pumping out a "one-sided, pro-American view of the world". The Australian Financial Review pointed out that the ASPI foments anti-China hysteria to the benefit of its benefactors.

In recent years, Adrian Zenz and the ASPI have frequently published so-called "studies" and "reports" on such issues as Xinjiang and COVID-19, making unfounded accusations of China. They colluded with certain media outlets and anti-China politicians to form a chain of disinformation. Though pretending to be an independent scholar or think tank, they deliberately fabricate China-related lies and have in fact become the puppets of anti-China forces in the US and Australia and tools of political manipulation. The fact that China is considering suing such kind of researchers and think tanks as Adrian Zenz and the ASPI that have been slandering China for so long is truly an act of justice, analysts said.