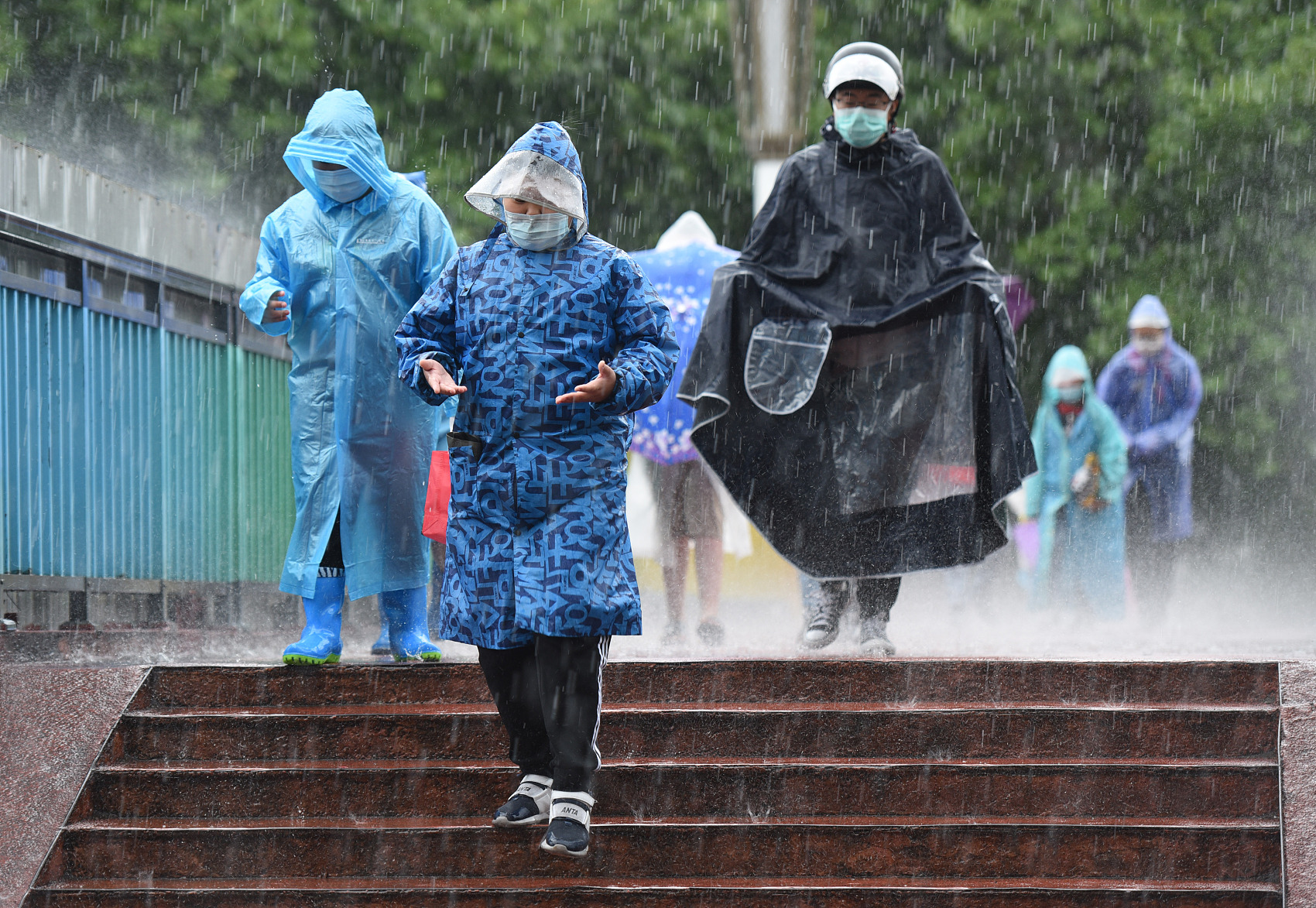 BEIJING — China's national observatory on June 26 issued a blue alert for rainstorms after a similar warning on June 25 as heavy downpours continued to lash vast stretches of the country.

From June 26 to the morning of June 27, heavy rain and rainstorms are likely in the regions of Jilin, Gansu, Sichuan, Guangxi, Hunan, Jiangxi, Zhejiang, Anhui, Yunnan and Tibet, the National Meteorological Center said.

Some areas in Sichuan and the Tibet autonomous region will experience downpours with up to 60 mm of hourly rainfall.

China has a four-tier color-coded weather warning system, with red representing the most severe, followed by orange, yellow, and blue.

In June, continuous downpours have lashed large parts of southern China and many rivers in the affected areas flowed above the danger mark.

China's Ministry of Water Resources has called for all-out efforts to prevent floods and has dispatched teams to affected areas to facilitate flood prevention and control.