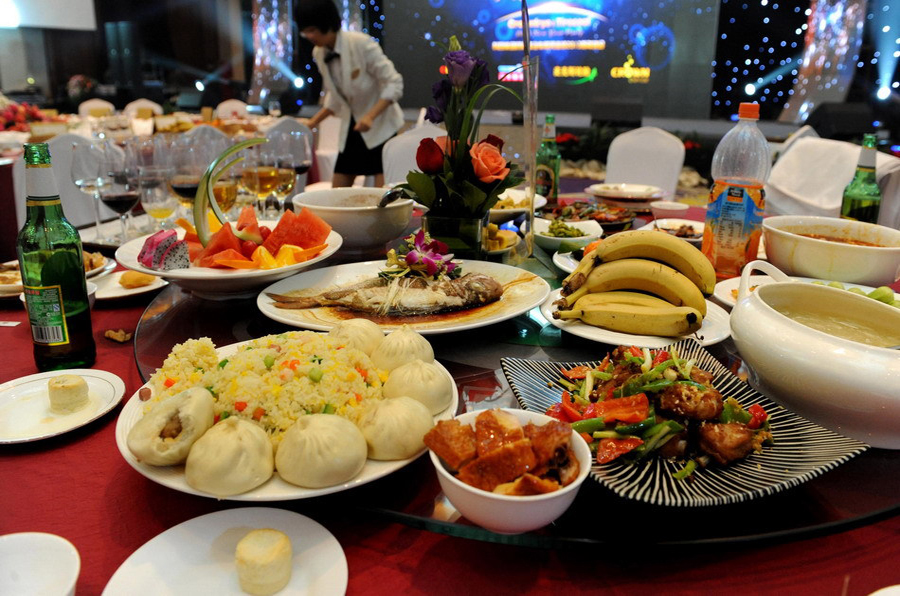 BEIJING, May 8 (Xinhua) -- China's top anti-graft body asserted its tough stance against officials participating in hedonism and extravagance with the exposure of typical cases of such wrongdoing.

Since the beginning of the year, a total of 270 such cases have been published on the Communist Party of China Central Commission for Discipline Inspection and the National Supervisory Commission website, a news release said Saturday.

Nine out of every 10 cases related to hedonism and extravagant conduct, mainly in the form of accepting expensive specialties, cash gifts or presents, said the news release.

Of the published cases, 46.8 percent of discipline violations happened during major Chinese festivals including the Spring Festival, the Dragon Boat Festival, the Mid-Autumn Day and the National Day, noted the news release.

The exposure serves as both a punishment for corrupt officials and a warning to others, said the news release.