Chinese authorities continue to crack down on cryptocurrencies, which have caused chaos among investors and destabilized financial markets, and Beijing's Chaoyang district has prohibited public places from hosting cryptocurrency-related activities, media reported on Wednesday. 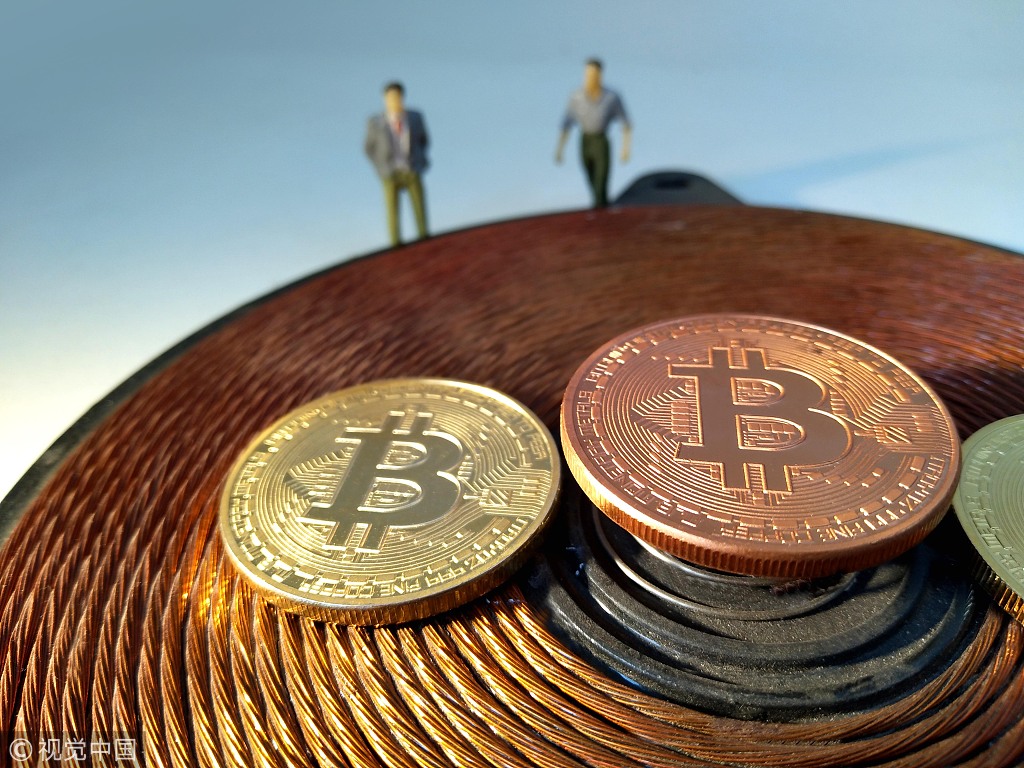 The order was intended to prevent money laundering and ensure the legitimate status of the yuan, according to the Beijing News, which cited an official document. All activities concerning promotion of cryptocurrencies are now banned in places such as hotels, shopping malls and office buildings.

The ban followed a recent crackdown on some blockchain and cryptocurrency news media outlets.

Platforms such as jinse.com, bishijie.com and huobi.cn, which cover blockchain and digital currency news and provide industry data, were shut down on the WeChat platform on Tuesday night due to violations involving instant communication tools and public information service regulations, according to the Beijing News.

Those sites allegedly engaged in initial coin offering (ICO) fundraising, which the government prohibited in September 2017.

Jinse.com was criticized by the official People's Daily in March, which said that cyptocurrency traders hyped up projects on its platform, which caused losses for retail investors. As part of their marketing activities, those platforms also published some paid articles, and some so-called reporters said they were paid monthly fees of up to 30 million yuan ($4.38 million), media reports noted.

The People's Bank of China, the country's central bank, announced a ban on ICOs in September 2017 due to market speculation and illegal fundraising activities that had disrupted the financial market. Tokens such as Bitcoin and Etherum - so-called virtual currencies - have been forbidden in China since then.

"The recent crackdown on those media outlets signaled the government's tough stance to curb blockchain-powered token-issues, although blockchain could be applied in fields beyond illegal fundraising," Liu Dingding, a Beijing-based industry analyst, told the Global Times.

Unlike their stance toward cryptocurrencies, Chinese authorities encourage the further development of blockchain technologies, which could be applied in sectors such as finance and healthcare, Liu noted.

The Chinese Academy of International Trade and Economic Cooperation under the Ministry of Commerce has issued a new report on the perspectives of applying blockchain in the business sector. The report said this technology has already played important roles in the Internet of Things, supply chain management, smart manufacturing and other areas. The academy also vowed to accelerate more applications in the sector, the Xinhua News Agency reported on Tuesday.