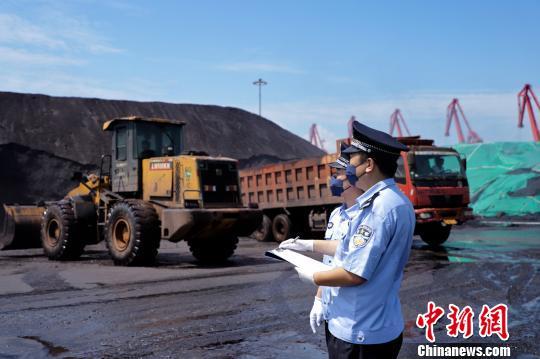 China will make an all-out effort to realize zero import of solid waste by the end of this year as it ramps up the upgrading of recycling companies and encourages them to turn to domestic alternatives, an environmental official said.

The country has banned the import of 56 types of waste since 2016, when it decided to phase out garbage imports amid challenges to disposal of its domestic waste. So far imports have declined by 71 percent, said Liu Youbin, spokesman for the Ministry of Ecology and Environment.

Almost 13.5 million metric tons of garbage was imported in 2019, down about 40 percent year-on-year, he said at a news conference on Friday.

He said the country has kept its high-hand posture to crack down on waste smuggling.

While the General Administration of Customs rolled out its third special campaign on garbage smuggling in 2019, the ministry launched a special campaign to crack down on environmental violations by companies that recycle imported wastes.

"All the measures have yielded positive results," he said.

Liu also said the concerted efforts of different government bodies are expected to help transform many of the country's small, disordered and polluting recycling companies.

While multiple government bodies have been proactively promoting garbage sorting and have unveiled preferential policies to encourage recycling of domestic solid waste, the ministry and the State Administration for Market Regulation made public three national standards to guide companies in their import of metal raw materials, he said.

Thanks to these policies, he added, "many of China's major recycling companies that used to rely on import have shifted their focus to domestic market, and are accelerating their construction of collecting channels for waste paper."

He also said the initiatives from these companies are expected to force many of the small, disordered and polluting companies to turn to scales that adhere to high-quality development.