CHINA China continues the fight against malaria in Africa

China continues the fight against malaria in Africa 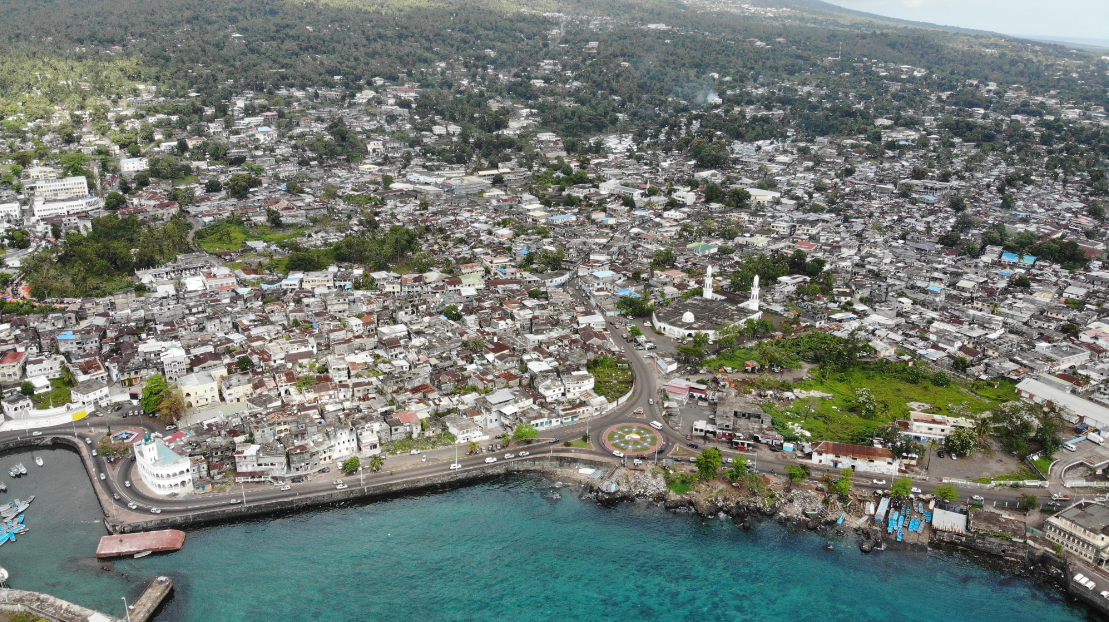 Moroni (People’s Daily) -- The Comoro islands are located in the Mozambique Strait off the east coast of Africa. The name means “moon” in Arabic. The Greater Comoros Island, where the capital Moroni is located, has a population of more than 400,000. There is a national participation in the fight against malaria.

Under the organization and guidance of experts from the China Aid Comoros Malaria Control Technology project, more than 1,700 local health workers went door-to-door to give anti-malarial drugs to each resident and supervised their medication.

Comoros president Azali Assoumani and his wife led by example by taking the drugs together at the ceremony to launch the operation. Assoumani emphasized the effectiveness of drugs from China and reassured residents saying, "We are carrying out a campaign to eradicate malaria with Chinese friends and we need the efforts of every Comorian."

Assistant project team leader Li Guoming said local health workers have been specially trained to ensure that every resident is given the proper dosage and if anyone has doubts about the drug, the government will explain the benefits to them.

The anti-malaria project team from Guangzhou University of Chinese Medicine (GZUCM) started malaria prevention and treatment cooperation with the Comoros government in 2007 and has treated more than 2.2 million people. The incidence of malaria in the country of Comoros fell by more than 99 percent in 2017, and zero deaths from malaria has been achieved. Two other major islands outside Greater Comoros Island have malaria-free infection. Guangdong Xinnanfang Group has been supporting this plan.

Dr Affane Bacar, director of the Comoros National Malaria Control Center, believes that the results on the other two islands have given residents full confidence in the Chinese team, allowing the Comoros to achieve the goal of “Zero Malaria” while also ensuring people's health for the implementation of the 2030 development strategy.

When the locals talk about their experiences with malaria, they express fear. In the past, it was quite common for residents to have 3-4 bouts of malaria in one year. Children under the age of 5 have died from it. The locals call malaria "a ghost that brings crying and screaming." Residents are very grateful to Chinese experts for being the ones who’ve helped them drive out the ghosts.

Eradicating mosquitoes carrying plasmodium can eliminate malaria parasites in humans and mosquitoes within a certain range, thereby controlling malaria epidemics and drastically reducing malaria Incidence and death. Group defense, group taking medicine, and active intervention, this is a "China program" that starts from the actual situation in African countries and seeks to cure the symptoms.

In July of this year, The Atlantic published an article "China is leading the next step in fighting malaria in Africa," which specifically mentions the antimalarial effect of Comoros. The article believed that artemisinin discovered by Chinese scientists is the most effective and widely used antimalarial compound in the world

The report commented: "Chinese cooperation in the continent’s science and public-health sectors may show the world that the country has far more to offer Africa than just roads, railways, and things."

More and more African countries are actively using the China program to combat malaria. At present, Sao Tome and Principe, Malawi and Togo are implementing malaria prevention and treatment projects with the support of the teams from GZUCM.

Tanzania is another country with a high incidence of malaria in east Africa. From 2015 to 2018, the UK Department for International Development, the China National Center for Disease Control and the Institute of Parasitic Diseases Prevention and Control provided programs and experts, while the Tanzania-based local health research institute implemented the China-Tanzania malaria control demonstration project.

The malaria infection rate in the pilot area of Tanzania fell by more than 80 percent in 2018. 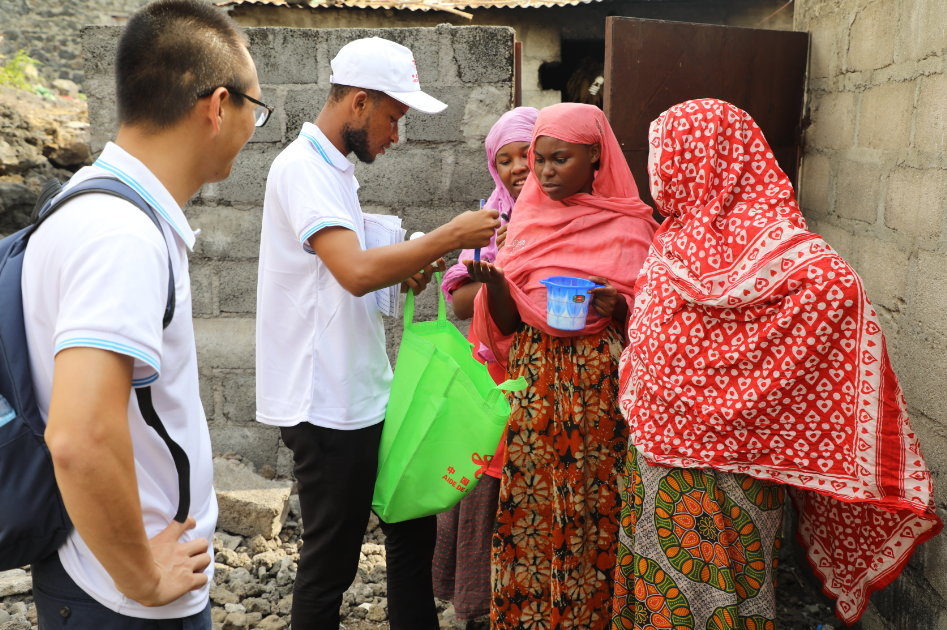