The report also noted that China has made efforts to optimize its regulatory structures and improve the quality of applications, which demonstrates the country’s strength and potential for making innovations and the great importance it attaches to the protection of intellectual property rights (IPR).

China has achieved continuous development of its IPR protection system and embarked on an intellectual property development path with Chinese characteristics.

Since the 18th National Congress of the Communist Party of China (CPC) held in 2012, China has put IPR protection in a more prominent position. During the fifth plenary session of the 19th CPC Central Committee, explicit requirements were set forth for strengthening IPR protection, with officials stressing that China upholds the central role of innovation in its modernization drive and makes self-reliance in science and technology a strategic underpinning for national development. 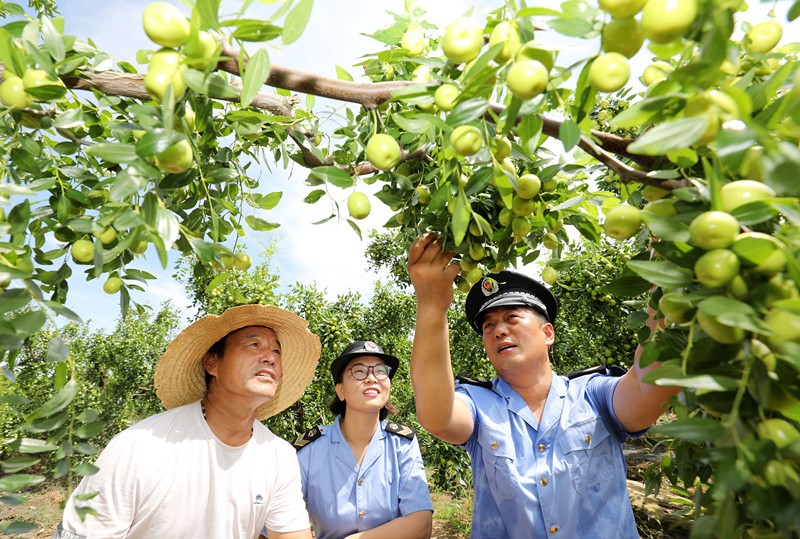 China places IP at a high strategic level, pays attention to IP protection in all economic fields, and has shown its determination with its long-term policy for decades, serving as an example for other countries, said former WIPO Director General Francis Gurry.

After years of endeavor, China has made historic achievements in IPR protection and has become a world leader in this regard.

In the first 10 months of this year, the number of invention patent applications in China reached 1.232 million, up 11.2 percent year on year. During the same period, the country also saw 55,000 applications filed via the PCT system accepted, a year-on-year growth of 23.5 percent.Both figures showed positive growth despite the impact of the COVID-19 epidemic.

“China’s efforts to promote technological innovation and IP protection pushed the country to the first place in the world in patent applications,” said Luigi Gambardella, president of ChinaEU, a business-led international digital association in Brussels.

Innovation is the primary driving force behind development, and protecting IPR is the same as protecting innovation.

According to the 2019 edition of the WIPO’s World Intellectual Property Indicators Report, a trend in the global innovation activities is that they have been increasingly concentrated in metropolitan hotspots in five countries, including China.

The country is ranked 14th in the top-performing economies and 1st among the middle-income economies in the Global Innovation Index 2020 released by the WIPO.

As China is about to enter a new stage of its development, further efforts in strengthening IPR protection and invigorating innovation will provide a strong guarantee for applying the new development philosophy, fostering a new development paradigm and pursuing high-quality development.

China has always followed its vision of a community with a shared future for mankind and the principles of openness, inclusiveness, balance and benefits for all.

Chinese President Xi Jinping recently pointed out that China should deeply take part in global intellectual property governance within the framework of the WIPO, promote the improvement of international rules and standards concerning IPR and related international trade and investment fields, and push the global intellectual property governance system in a more just and equitable direction. 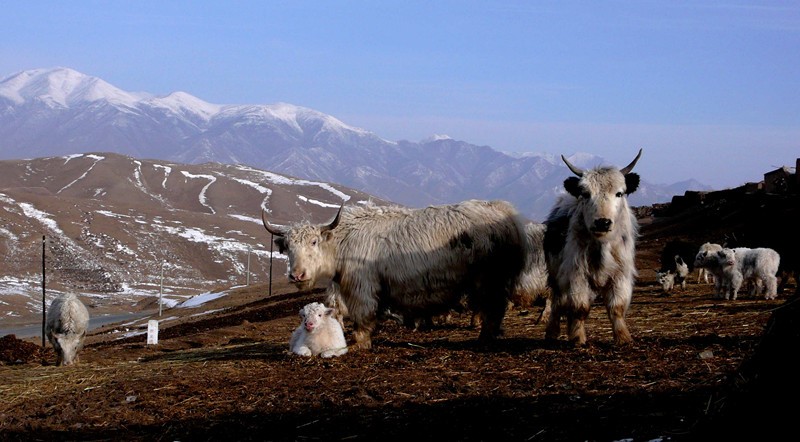 The country has joined almost all major IP-related international treaties, and developed cooperative relations with more than 80 countries and international or regional organizations.

In July this year, heads of the world’s five leading intellectual property offices, known as the IP5, including China’s NIPA, the European Patent Office, the Japan Patent Office, the Korean Intellectual Property Office, and the United States Patent and Trademark Office, made a joint statement at their 13th annual meeting via video link. They pledged to take further measures and share best practices in tackling the COVID-19 pandemic and promoting innovation to contribute to economic and social recovery.

China is becoming a big country in the area of creating IPR, and shifting from pursuing IPR quantity to improving its IPR quality. As a major force in global scientific innovation, China stands ready to work with other countries to continue strengthening scientific innovation and cooperation, actively participate in global IPR governance, and contribute more to the balanced, inclusive and sustainable development of global IPR.