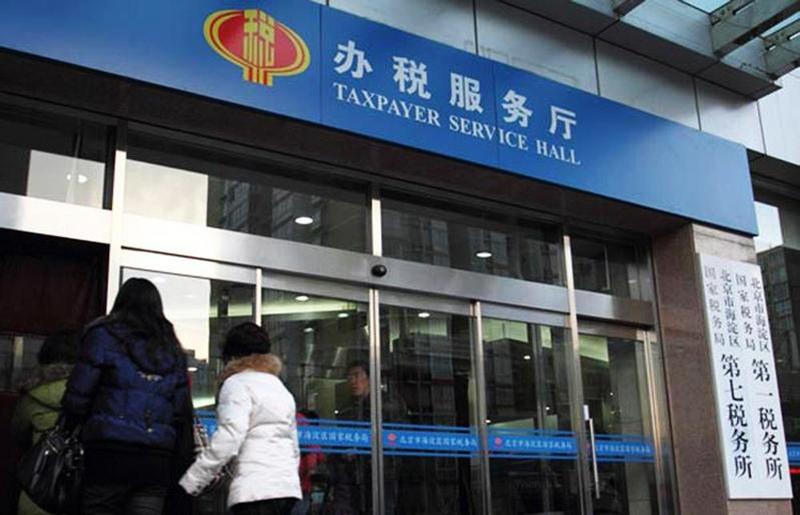 BEIJING, Oct. 30 (Xinhua) -- The effects of China's new tax and fee reduction policies to promote economic development and spur innovation vitality continue to unfurl, according to a senior official Wednesday.

New tax and fee cuts saved 1.78 trillion yuan (around 252.7 billion U.S. dollars) in total for businesses and individuals in the first three quarters of the year, Cai Zili with the State Taxation Administration told a press conference.

Companies across all sectors have seen lessened tax burdens in the first three quarters, according to Cai.

In breakdown, tax rollback in the manufacturing sector came in at 473.8 billion yuan, contributing 31.36 percent of the total, while that of the wholesale and retail sector stood at 325.8 billion yuan, accounting for 21.56 percent.

China has been fine-tuning its tax policies to leave more room for the enterprises to beef up R&D and innovation in recent years, Cai said.

A total of 45 percent of the taxpayers in the manufacturing industry repurposed the reduced tax and fee for investment in R&D in the first three quarters.

In addition, the R&D expenditure of the 100,000 key tax source enterprises monitored by tax departments grew 19.3 percent year on year, up 3.4 percentage points compared with the same period in 2018.