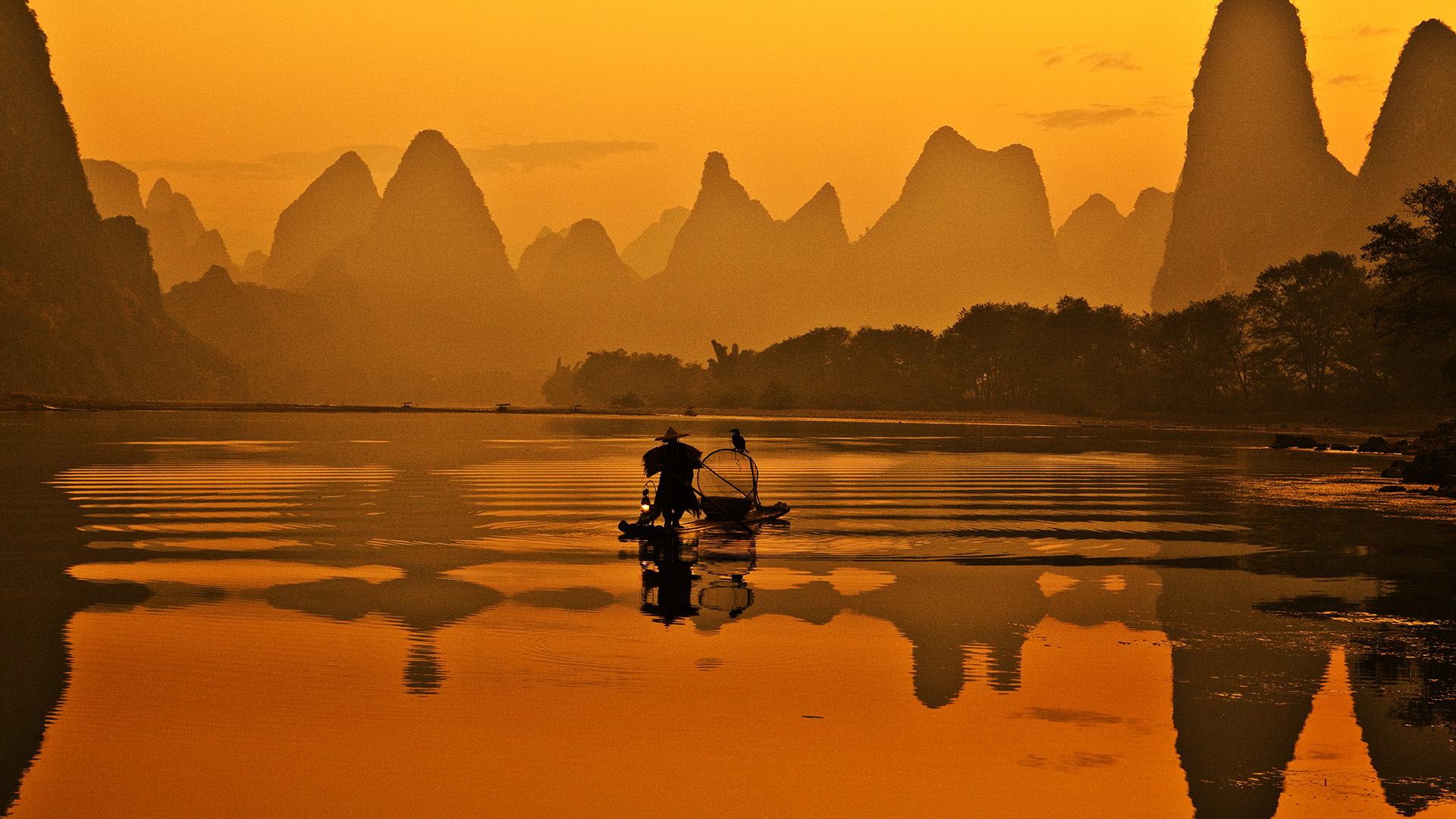 China has set up a technical committee within the International Organization for Standardization (ISO) to formulate international standards for the research and protection of the karst landform, according to the China Geological Survey (CGS).

Coordinated by the Institute of Karst Geology under the CGS, the technical committee is the world's first organization that focuses on standardization in the field of karst terminology, sustainable development of karst resources, environmental protection, and disaster prevention in karst areas.

Karst landscapes are widely distributed in more than 130 countries globally. Karst areas are rich in resources but are also among the most ecologically fragile regions in the world. Many karst areas are facing serious environmental degradation.

According to the CGS, the committee is China's first international standardization organization in the field of geoscience, which shows the nation's increasing influence in geoscience research.