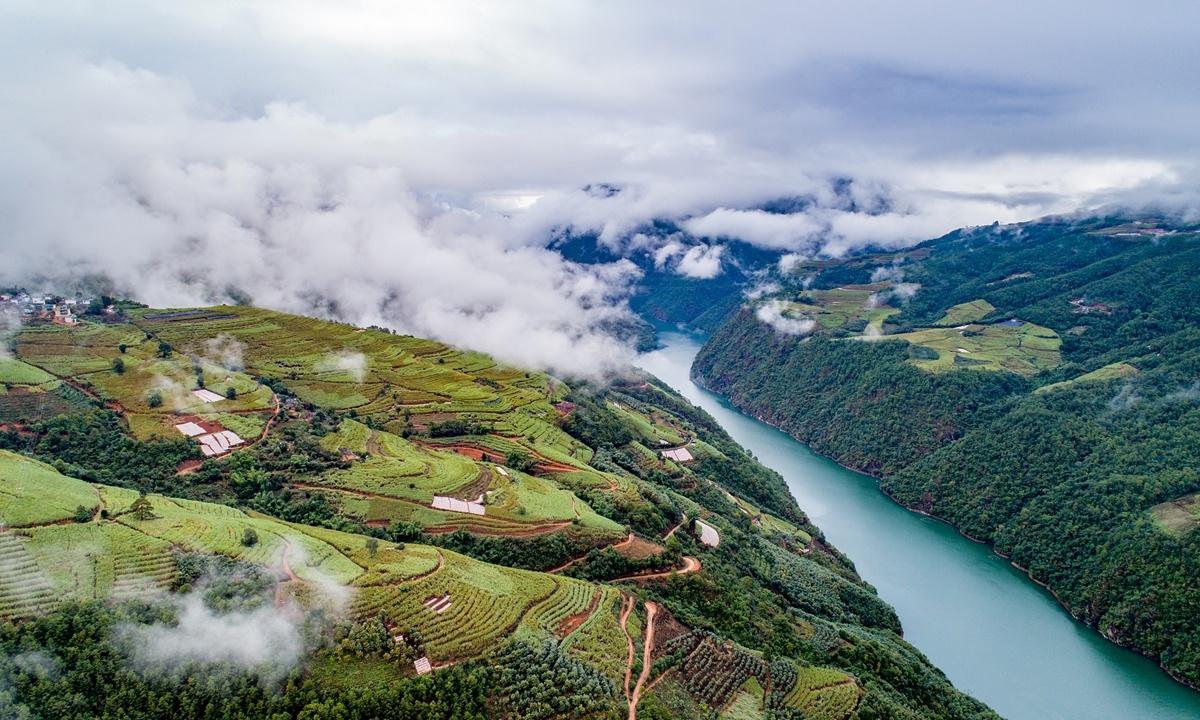 The upcoming third Lancang-Mekong Cooperation (LMC) leaders' meeting between six countries - China, Laos, Myanmar, Thailand, Cambodia and Vietnam - is expected to bring new impetus for sustainable development for the Mekong River region, amid the ever-changing global and regional challenges including extreme weather and the COVID-19 pandemic.

China has taken development and strategy in the region as a priority since its reform and opening-up policy started in 1978, and China has benefited from mutual understanding, trust and support with the downstream countries over the past four decades.

In 2018, China's trade with countries along the Mekong River exceeded $260 billion, and China's cumulative investment in the five countries exceeded $45 billion, making the countries crucial trade and investment partners.

On major regional and international affairs, Mekong countries have on many occasions offered strong support to China. Therefore, developing cooperation and friendship with Mekong countries has become an important part of the strategic partnership between China and the Association of Southeast Asian Nations (ASEAN).

Turbulent major-country relations and an increasingly complex international order have made China realize that it needs a peaceful and stable surrounding environment for its development, and the Mekong countries are friends that China can trust and rely on.

Due to historical reasons, the economic development level of the Mekong River region still lags behind that of other neighboring regions, and its level of sustainable development is still relatively low. The implementation of the 2030 Agenda for Sustainable Development launched by the UN has become an important development goal in this region.

China has always taken an active part in the framework of multilateral cooperation in the Mekong River region and has continued to provide public goods for sustainable development in the region. As early as 1992, China joined the Greater Mekong Subregion Economic Cooperation (GMS). In 1996, China became a dialogue partner of the Mekong River Commission (MRC). In the same year, China joined the ASEAN-Mekong Basin Development Cooperation (AMBDC). 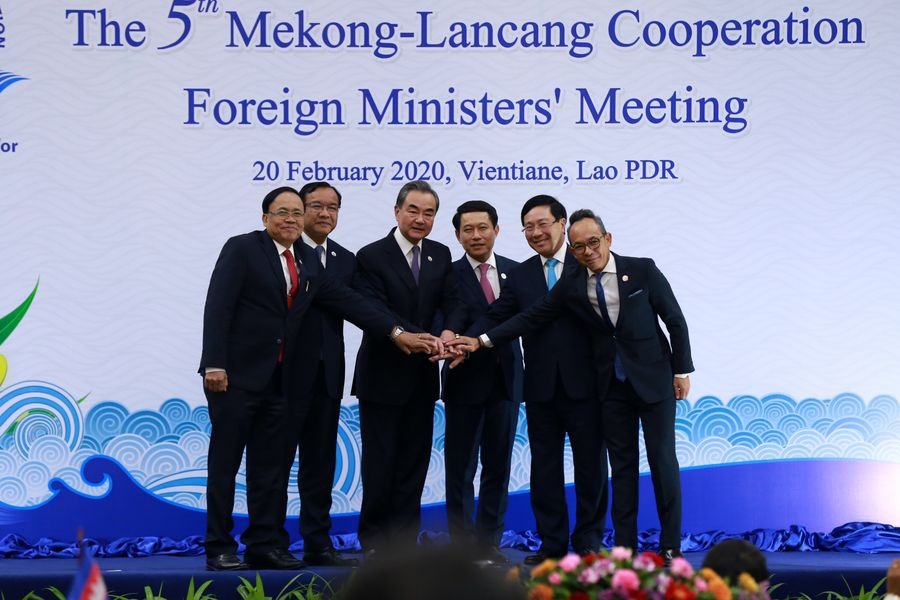 The improvement of China's comprehensive strength also makes China more aware that it should shoulder the moral responsibility of regional development and make more contributions to the sustainable development of the region.

At the 17th China-ASEAN Leaders' Meeting in 2014, China actively responded to Thailand's proposal of "strengthening the sustainable development of the Lancang-Mekong Subregion" and put forward the initiative of establishing a Lancang-Mekong cooperation mechanism, which has received widespread support from Mekong countries.

At present, the cooperation has expanded to various fields from water resources to environmental cooperation, vocational education and training, agriculture and youth exchange.

Transboundary rivers have traditionally been complex and sensitive areas, with some even witnessing wars and conflicts around water resources if the demands and interests of states upstream and downstream are not well handled.

The Lancang-Mekong River flows through six countries and has a total length of 4,909 kilometers. The development and management of the Mekong River basin is complicated. But thanks to the joint efforts of China and downstream countries, there have been no water-related wars or conflicts in the region, and even verbal hostility has been rare.

Over the past 20 years, China has maintained close communication with downstream countries in hydropower development, flood forecasting and hydrological information sharing. China has held 23 consecutive cooperation dialogues with the MRC, and has provided hydrological data during the flood season for 17 consecutive years since 2003.

In March 2016, Vietnam and other countries in the lower reaches were hit by a severe drought. China overcame its own difficulties in the face of a severe lack of rainfall in the upper reaches and mobilized emergency water dispatching cascade hydropower stations to help cope with the drought.

Exchanges between the Lancang-Mekong Water Resources Cooperation Center, a platform for the LMC, and the Mekong River Commission, the intergovernmental river basin organization, are also progressing steadily.

In recent years, China, as an upstream country, has responded positively to the interests and concerns of downstream countries when seasonal droughts and floods seriously threaten the realization of the Sustainable Development Goals of the river basin. China is currently planning to further strengthen water resources cooperation with Mekong countries, such as sharing the whole year's hydrological information of the upper  reaches of the Mekong river with downstream countries.

The other five Mekong countries have all along made positive comments on China's role in regional water resources cooperation. The MRC has also repeatedly clarified misunderstandings about China's role, stressing that the drought in the lower Mekong is caused by extreme weather, and welcoming China's long-standing sharing of hydrological information and emergency replenishment to the lower Mekong.

However, the hard-won mutual trust and consensus are in danger of being undermined by some countries and institutions outside the region. The latest case is a report by the US-funded institutes Eyes on Earth, Stimson Center and East-West Center in April 2020. The report turned a blind eye to China's move of replenishing water to downstream countries despite its own difficulty in 2019, but blamed China and its upstream cascade reservoirs for severe droughts downstream, and was seen as a move to undermine trust between China and the downstream countries.

In recent years, the US has been making efforts to find and create issues to challenge China, and has been persuading, lobbying and even forcing other countries to take sides between China and the US. Against the backdrop of strained ties and intensified competition between the US and China, some US agencies' efforts to hype up the co-called Mekong River water resource issue are questionable.

As an upstream country of the Mekong River, there is still room for improvement in China's role in future water resources cooperation in the river basin, but China's goodwill and achievements should be recognized.

In the future, China will continue to provide public goods for the sustainable development of the Mekong River region with greater sincerity, greater confidence and greater efforts.