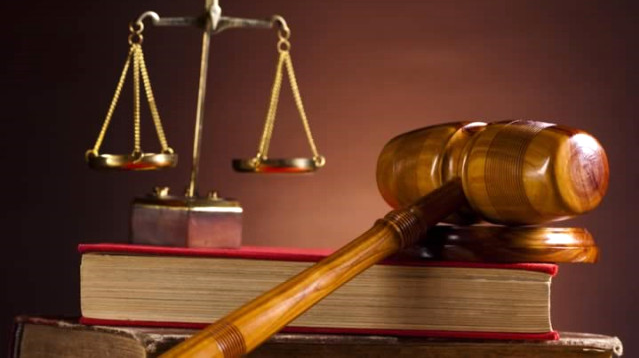 Efforts to prevent and correct wrongful convictions had seen the correction of 37 major cases of miscarriage of justice involving 61 people, and the acquittal of 4,032 defendants as per the law from 2013 to 2017, it said. According to the white paper, titled "New Progress in the Legal Protection of Human Rights in China," the country has put people first in its judicial system, integrated criminal punishment with human rights protection and pressed ahead with judicial system reform. China has endeavored to embody fairness and justice in each and every legal case, it said. To that end, China has worked to guarantee independent and impartial enforcement of judicial and procuratorial authorities as per the law, press forward with reform of the criminal litigation system centering on trials and abide by the rules concerning excluding illegally-obtained evidence. Since 2013, procuratorates have withheld their approval in the cases of 2,624 arrests and declined to prosecute 870 on the basis of exclusion of illegally-obtained evidence, the white paper said. It said China is also working vigorously to protect lawyers' right to practice, guarantee the rights and interests of criminal suspects, defendants and prisoners and strengthen judicial protection of juveniles.