The case falls under the category of reorganization cases. The applicant, Liang Wenjin, a 35-year-old Shenzhen resident, was saddled with debts of about 750,000 yuan (115,725 U.S. dollars) after a failed business venture.

Liang submitted a personal bankruptcy reorganization plan in March to Shenzhen Intermediate People's Court, which approved his application on Monday.

The court put a stop to accruing interest on the day it accepted Liang's personal bankruptcy application. Since the applicant found a job after his failed start-up business and earned about 20,000 yuan a month, the court agreed that Liang would be subject to a restructuring process, and can renegotiate an installment repayment plan with his creditors, rather than directly going into bankruptcy liquidation. 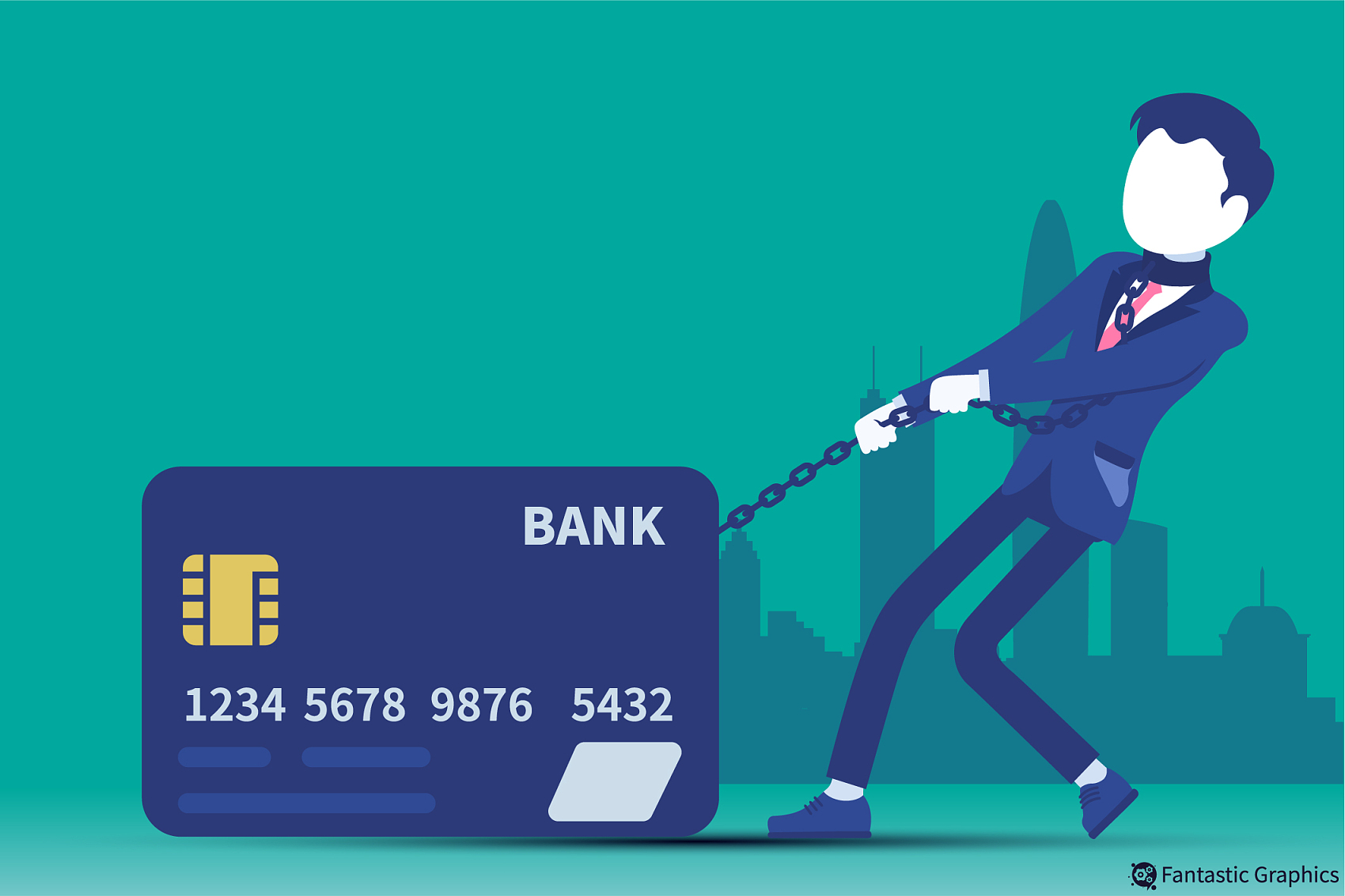 According to the verdict, with interest and late fees waived, Liang has to repay all the principal to his creditors in three years.

During the period, apart from 7,700 yuan a month for the basic living expenses of his family of four, Liang has promised that his remaining income would be used to pay off the debt.

If Liang fails to follow through with the plan, creditors have the right to file for his liquidation in court, the ruling said.

The Shenzhen Special Economic Zone's regulations on personal bankruptcy provide for liquidation, restructuring or reconciliation for qualified individuals. The court shall select the appropriate type of insolvency proceeding in the light of the specific circumstances of the debtor and creditors.

"Dunning phone calls rang every day, increasing our family's mental stress. Now the ruling offers a buffer for me to get my breath back," said Liang.

This case is a landmark event for China's bankruptcy system, as relevant laws and regulations in the country have long lacked content of personal bankruptcy, according to Xu Yangguang, secretary general of the bankruptcy law research center at the Renmin University of China.

Shenzhen's good try is a key step to fill the blank, Xu added.

In August 2020, Shenzhen's regulations on personal bankruptcy were approved by local legislators. In November of the same year, the Supreme People's Court of China issued a document to support the pilot reform of the bankruptcy system in Shenzhen and allowed the city to introduce the system for natural persons on a trial basis.

Shenzhen, a booming metropolis in south China's Guangdong Province, has many entrepreneurs like Liang. By March 2021, the city had registered about 3.66 million business entities, over 1.34 million of which belong to individuals, said the municipal administration for market regulation.

In recent years, a growing number of natural persons have joined the business world as livestreamers or sellers on e-commerce platforms and the like.

When faced with market risks, such individuals need to bear unlimited debt liability in their own names, which not only prevents possible regenerated productivity but also transfers the operational risks to individuals and their families infinitely, leaving loopholes for illicit financing channels to become rife, according to the local legislation authorities.

Therefore, the establishment of a personal bankruptcy system is of great significance to improve the market exit mechanism, optimize the business environment, and stimulate the competitiveness and creativity of market entities.

Most of these applicants are middle-aged and young entrepreneurs experienced in establishing or operating a business, indicating the importance of a mature personal bankruptcy system in fostering innovation and tolerating failure, according to the court.

"Personal bankruptcy allows those honest entrepreneurs to seek shelter when they are mired in debt risks, which helps them to emerge from the debts and start over in social and economic activities to make more fortune," said Cao Qixuan, president of the Shenzhen Bankruptcy Court.

China's bankruptcy legal system in the past put more emphasis on protecting the rights and interests of creditors whereas the personal bankruptcy system values and protects both creditors and debtors. Taking the demands of all concerned parties into account, the legal framework for debt liquidation is much clearer and more efficient, said Du Yanzhi, Liang's bankruptcy administrator and a lawyer with Guangdong Jingtian law firm.

In order to provide professional assistance to entrepreneurs in need, the Shenzhen Bankruptcy Affairs Administration was set up the same day the local regulation on personal bankruptcy came into effect.

The administration is working on improving its coordination mechanism to help individuals apply for personal bankruptcy.