BEIJING, Sept. 23 (Xinhua) -- Chinese police have cracked 155,000 cases related to telecom and internet fraud in the first eight months of this year, up 65.6 percent year on year, the Ministry of Public Security (MPS) said Wednesday. 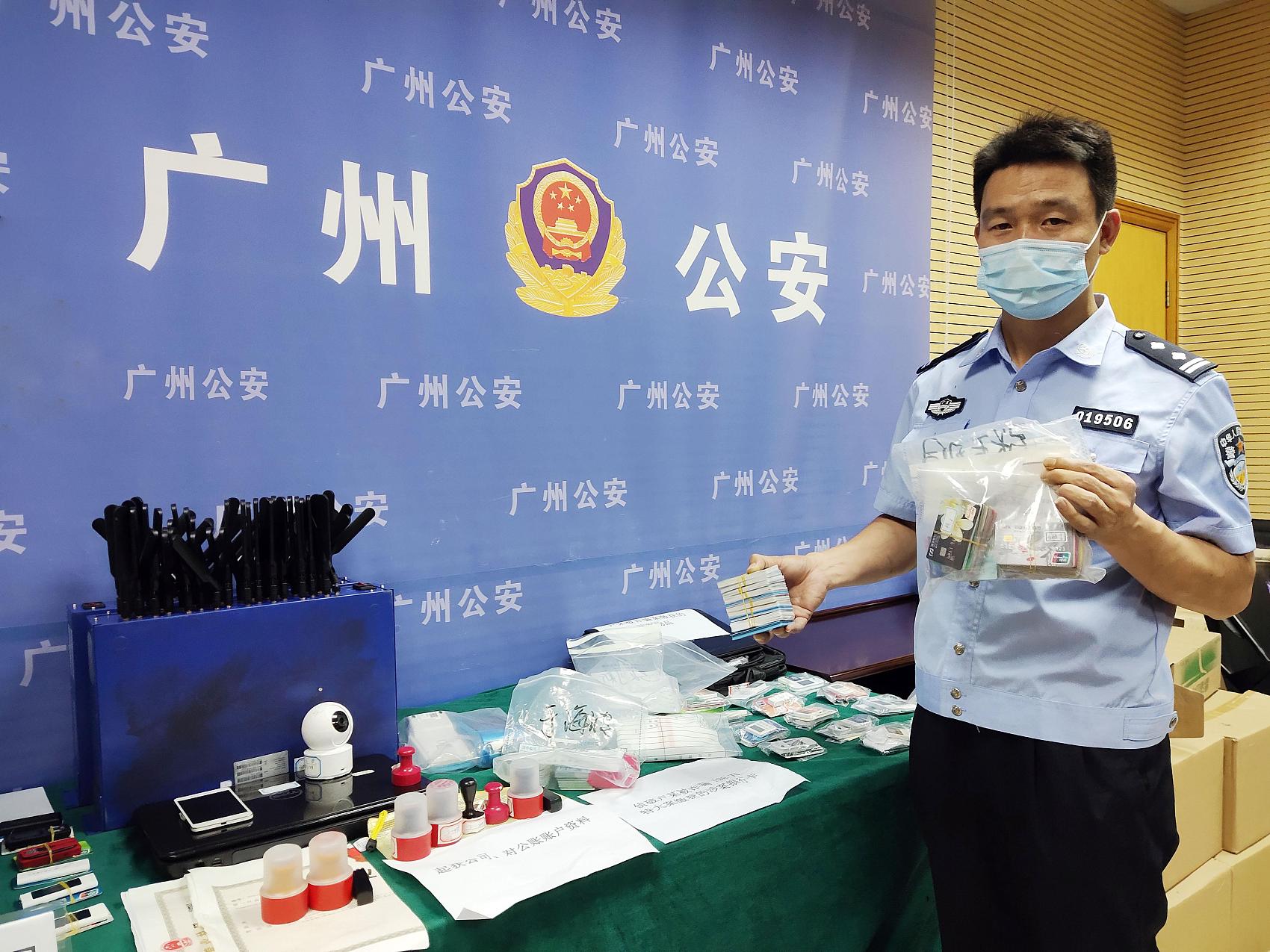 According to data released at a press conference, a total of 145,000 suspects were arrested, up 74.1 percent year on year, with about 80 billion yuan (about 11.77 billion U.S. dollars) of economic losses averted.

The fraud alert hotline has prevented approximately 8.7 million people from being deceived, said the ministry, adding that it decided to issue class-A arrest warrants for 10 leaders of major telecom fraud criminal groups who are on the run.

Public security organs have joined hands with relevant departments to carry out operations against the illegal sale of phone cards, bank cards and internet accounts, among other crimes, to cut the chain of crime, said the MPS.