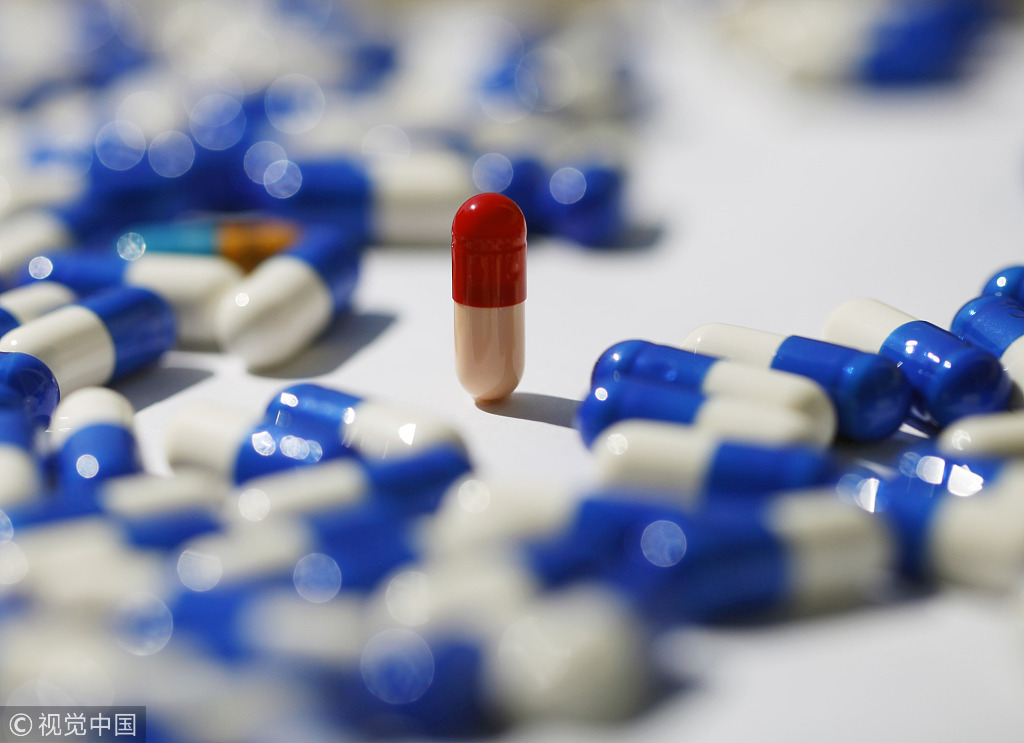 China has stepped up efforts to crack down on violations in the healthcare product industry, after a series of scandals. (Photo: VCG)

BEIJING - Chinese authorities on Friday published eight cases of fraud and false advertising in the food and healthcare product industry.

In July 2017, nine government departments, including the Food Safety Office of the State Council, launched a campaign to stem illegal and unethical practices across the country's food and health food sectors.

A total of 490 million yuan has been issued in fines or confiscated.

China has stepped up efforts to crack down on violations in the healthcare product industry in recent months, after a series of scandals.

Earlier in January, police arrested the founder of Quanjian Nature Medicine Technology Co., amid allegations of fraudulent practice following the death of a seven-year-old girl who had used the company's products as part of her cancer treatment.