US pressure on Brazil to exclude Huawei from its 5G network development is sheer hegemony, the Chinese Foreign Ministry said Thursday. 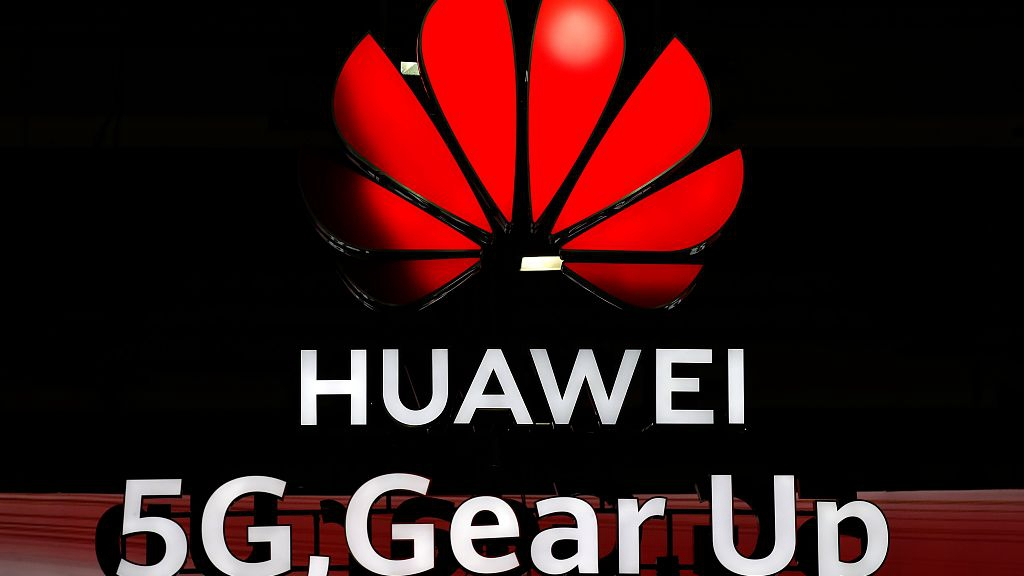 The remark was made in response to US Ambassador Todd Chapman threatening that Brazil would face "consequences" if it allows Chinese tech giant Huawei to become part of Brazil's 5G network.

"The fact that some US politicians have publicly pressured other countries on the collaborative development of 5G is nothing but hegemony," Wang Wenbin, a Foreign Ministry spokesman, said at a media briefing. "The US attacks on China are not out of concern over 'national security' or  'democracy and freedom.' It is because these enterprises are from China, and they are the front-runners in their industry."

Wang noted that the accusations that certain US politicians, including US Secretary of State Mike Pompeo, made against Chinese enterprises like Huawei are totally groundless.

"In the past 30 years, Huawei has established more than 1,500 networks in over 170 countries and regions across the globe, and provided services to 228 of the global top 500 enterprises," Wang said. "But not a single incident of cybersecuity like WikiLeaks or PRISM was reported during that time."

"We hope countries can commit to creating a fair, open and non-discriminatory environment for business," Wang said. "We should firmly oppose discrimination against any country in the global tech industry, like we oppose racial discrimination."