China Cup to give Cannavaro first test as national coach 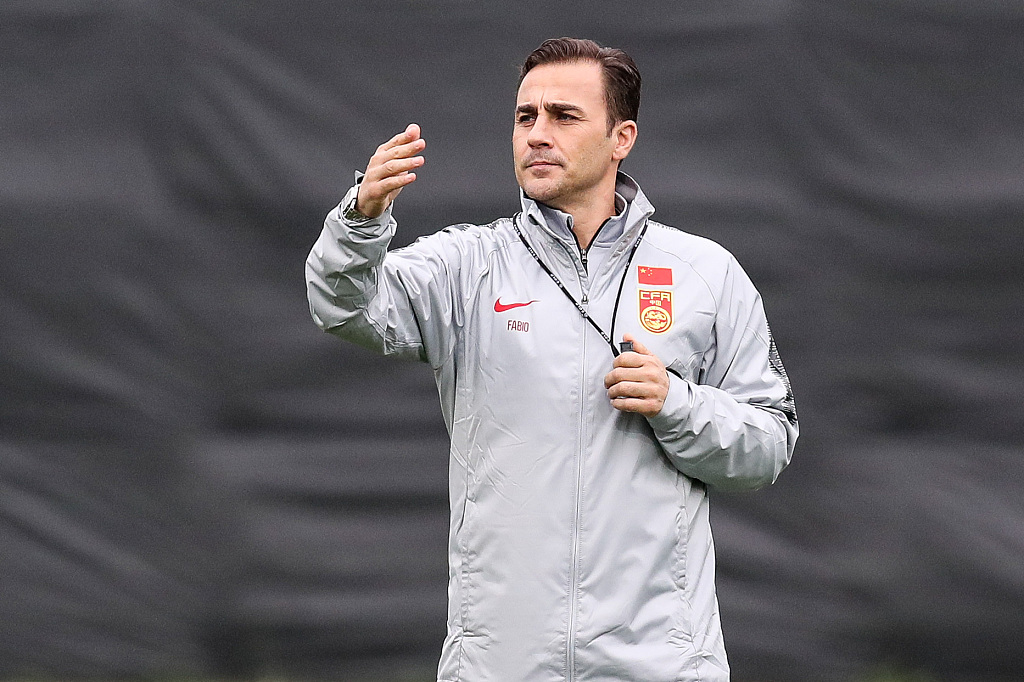 BEIJING, March 20 (Xinhua) -- Newly-appointed head coach of China's national football team Fabio Cannavaro will take charge of his new side for the first time Thursday evening, when China take on Thailand in the opening match of the China Cup in Nanning.

The Italian, who was officially appointed China coach last week, is combining his new job with his existing role as head coach of Chinese Super League powerhouses Guangzhou Evergrande, and has called up no fewer than eight Evergrande players to his first China squad, including the experienced defenders Zhang Linpeng and Feng Xiaoting.

One player not set to feature in Nanning, however, is star forward Wu Lei, as the new Espanyol signing is rested, perhaps with a view towards trying other players in his position.

Notable players to have featured in past tournaments include Gareth Bale, Luis Suarez and Edinson Cavani.