JINAN, Sept. 12 (Xinhua) -- With the International Conference on Food Loss and Waste closed on Saturday in Jinan, east China's Shandong Province, the country has sent a signal to the world that China will cope with issues concerning food security by reducing loss and waste in agriculture. 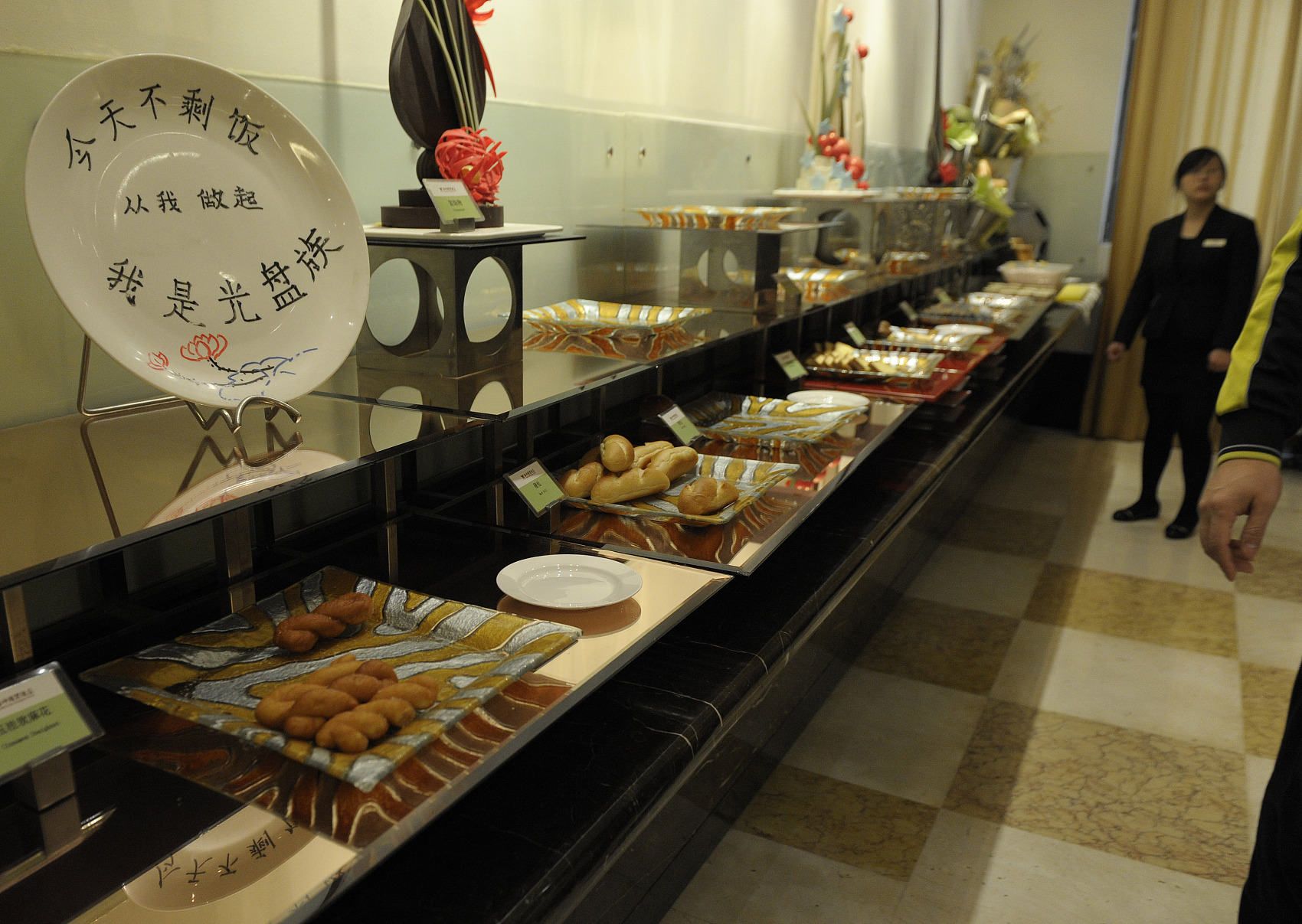 With the theme of reducing food loss and food waste and promoting global food security, the three-day event held both online and offline attracted more than 300 participants including those from Group of Twenty.

In recent years, China has made substantial progress in curbing loss and waste in food production and consumption, with main efforts put into areas including upgrading facilities and equipment.

In Shandong Province, the country's major grain producer, the Sinograin grain storage site is equipped with 4,500 high-definition cameras and 280,000 temperature sensors to ensure the stock is in the best condition.

Data shows that during China's 13th Five-Year Plan period (2016-2020), about 13 million tonnes of food had been saved annually after production.

"We cannot end hunger and all forms of malnutrition if we do not address the high levels of food loss and waste," Qu Dongyu, director-general of the Food and Agriculture Organization of the United Nations, stated via video link at the conference.

He added that collaboration and innovations in business models, technologies and digital solutions could all contribute to reducing food loss and waste.