BEIJING, Dec. 25 (Xinhua) - China took further steps in opening up its market to domestic and overseas investors Tuesday by rolling out nationwide a shorter negative list for market access. 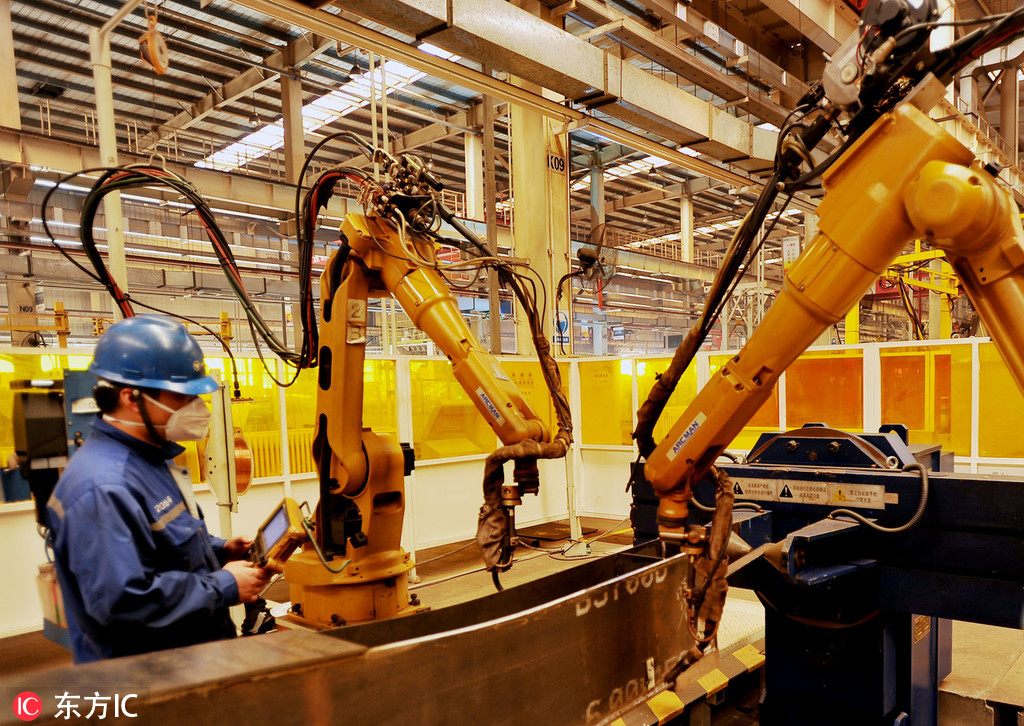 The latest version of the negative list for market access consists 151 items and 581 specific rules, down by 177 and 288 respectively compared with the previous version.

The negative list outlines sectors, fields and businesses off-limits for investors. Industries not on the list are open for investment to all market players.

The country's top economic planner said the negative-list approach will help the market play the decisive role in allocating resources and enable a level playing field for all market players.