Ni Guangnan, an academician of the Chinese Academy of Engineering, has called for homegrown core technology to ensure cybersecurity during a forum in Chengdu City, Sichuan Province. 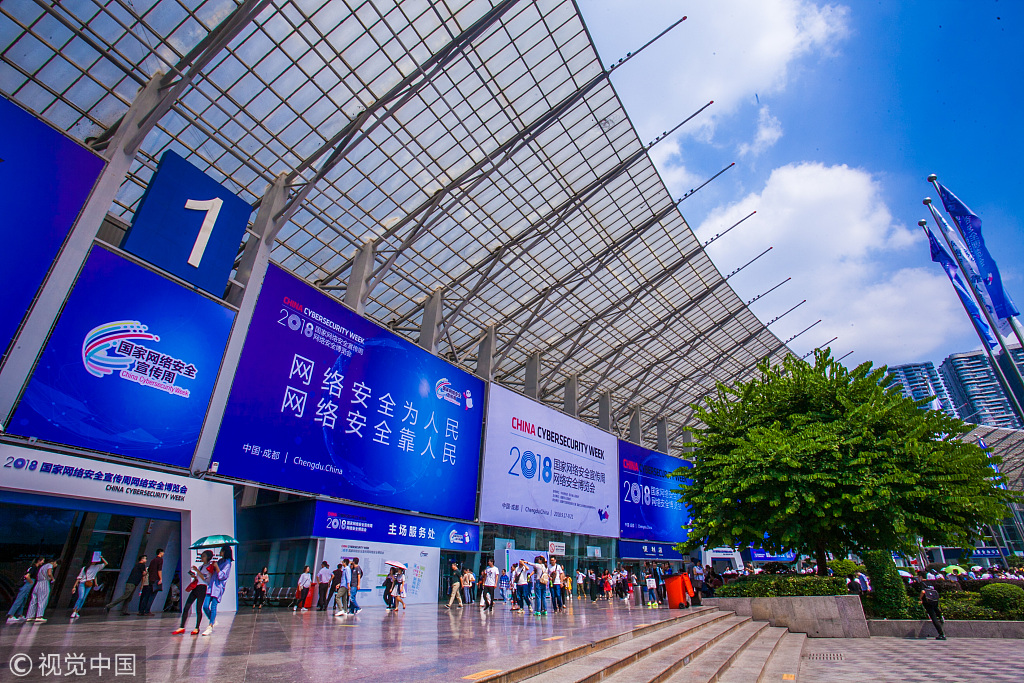 "It's necessary to control core technologies to avoid a passive position," the famous computer expert said at the Cybersecurity Techonology Summit Forum of the 2018 China Cybersecurity Week on Monday.

Mastering core technologies means replacing foreign soft- and hardware with indigenous products, it was added. However, he said, the current information industry shows a high degree of monopoly and poses a barrier for domestic players to break through.

He added a lack of control of core technologies for Internet security will imply great risks and the possibility of being hacked at any time.

At the forum, Ni introduced the progress of four homegrown alternatives to hard- and software, such as using domestic ERP instead of SEP ERP. Although many hardware products are easy to use, there’s still a long way to go in their commercialization, it was said.

The forum is part of China Cybersecurity Week, an activity aimed at raising awareness about knowledge and policies related to cybersecurity.

China's network security market reached 40 billion yuan in 2017, lagging far behind its U.S. counterpart. This means there is still much potential for companies to help grow the domestic market, according to Ni.