China Daily publisher reflects on Karl Marx eulogy: A man for the ages

Today marks the 97th anniversary of the founding of the Communist Party of China. Zhou Shuchun, publisher and editor-in-chief of China Daily, shares with our readers what Frederick Engels spoke of Karl Marx at the graveside of the latter 135 years ago. 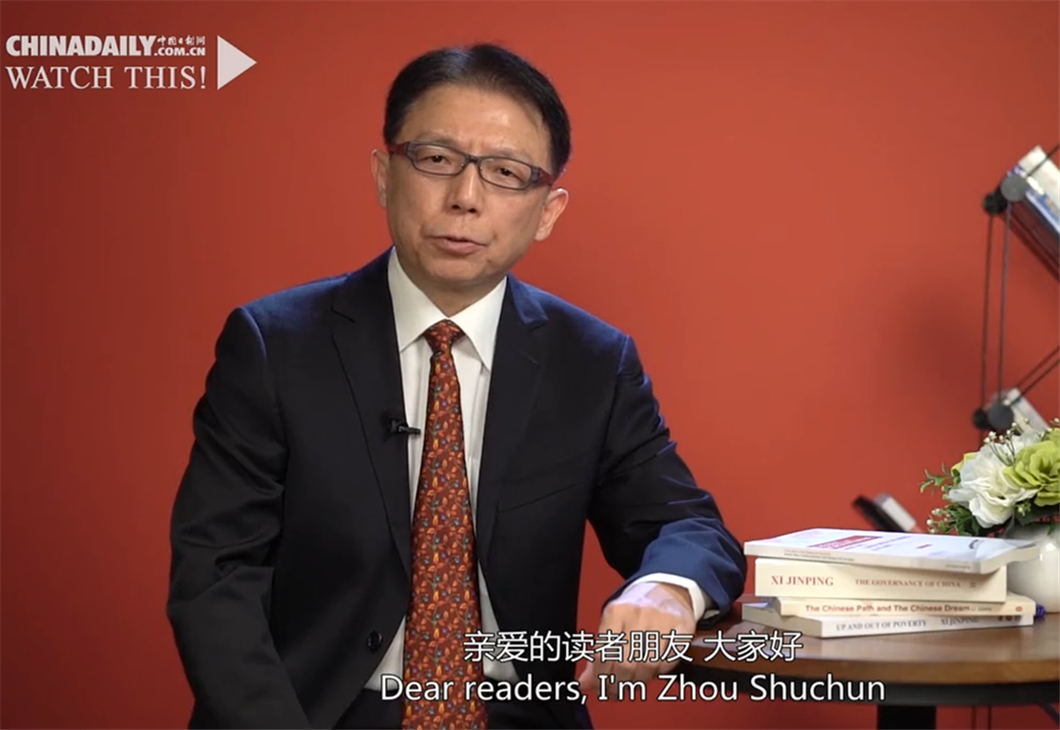 The following is the script for the video:

The gap that has been left by the departure of this mighty spirit will soon enough make itself felt.

Two such discoveries would be enough for one lifetime. But in every single field which Marx investigated — and he investigated very many fields, none of them superficially — even in that of mathematics, he made independent discoveries.

Science was for Marx a historically dynamic, revolutionary force.

For Marx was before all else a revolutionist. His real mission in life was to contribute, in one way or another, to the overthrow of capitalist society, and to the liberation of the modern proletariat.

Fighting was his element. And he fought with a passion, a tenacity and a success such as few could rival.

And, consequently, Marx was the best-hated and most calumniated man of his time. All this he brushed aside as though it were cobweb. And he died beloved, revered and mourned by millions of revolutionary fellow-workers — from the mines of Siberia to California, in all parts of Europe and America — though he may have had many opponents he had hardly one personal enemy.

His name will endure through the ages, and so also will his work!