BEIJING, June 17 (Xinhua) -- The January to May period this year saw public security authorities across China uncover 114,000 telecommunications and internet fraud cases, dealing a heavy blow to such offenses. 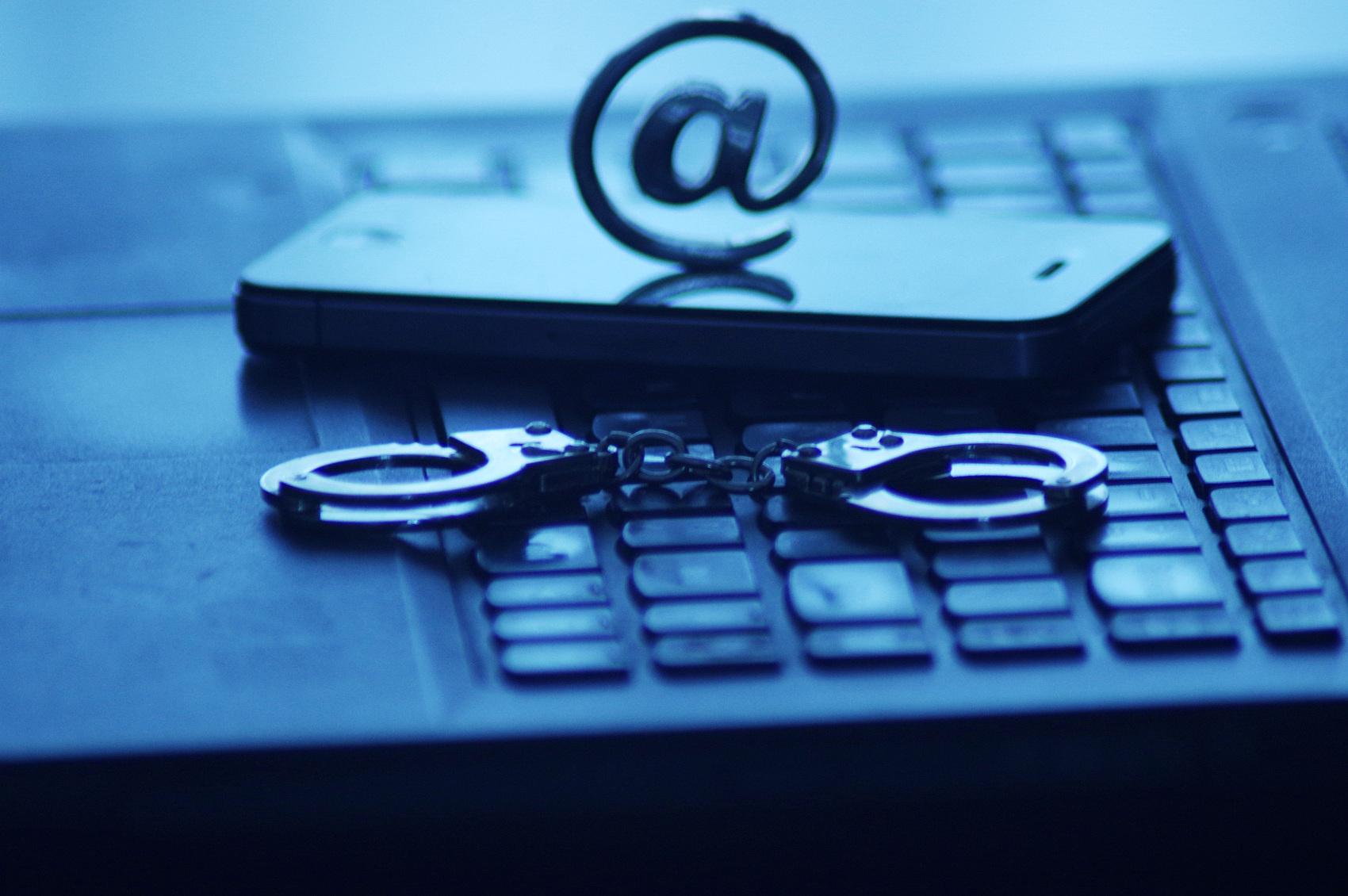 The figure represented a 60.4 percent increase year on year, according to a Ministry of Public Security press conference on Thursday.

The number of captured criminal suspects in relation to the offenses was 154,000 during the period, up 146.5 percent year on year.

Also due to the persuasion of public security agencies, about 7.71 million individuals did not fall for fraud.

With the rapid growth of telecom and internet scams being curbed, around 84,600 such cases were newly registered in May nationwide, down 14.3 percent month on month, official data showed.