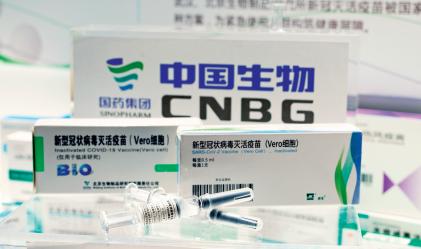 Leaders of over 30 countries have publicly received COVID-19 vaccines developed by China and the vaccines have been granted authorization for emergency use in at least 100 countries, China's Foreign Ministry said on Thursday, defending the country's shots in the wake of some media reports questioning their safety and efficacy.

Ministry spokesperson Zhao Lijian also reiterated China's stance on global cooperation on vaccines, saying the country has so far provided more than 500 million doses of vaccines to over 100 countries and organizations, and will provide the World Health Organization's (WHO) COVAX project with 110 million doses in the next four months.

Two Chinese vaccines against COVID-19 developed by Sinovac and Sinopharm have been approved by the WHO for emergency use.