Chinese Ministry of Foreign Affairs spokesman Zhao Lijian demanded the United States provide solid evidence for some US officials and media hype that three staff members of the Wuhan Institute of Virology contracted the COVID-19 in November 2019, through which the US vainly attempted to back the so-called “lab leak theory”. 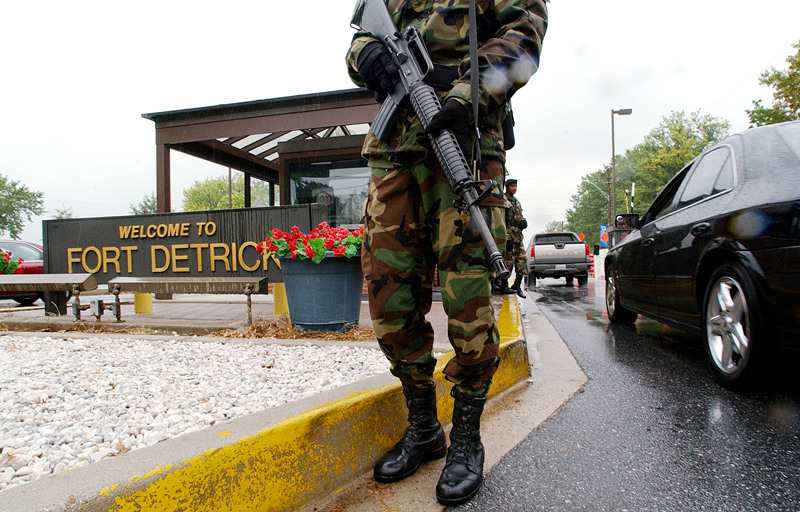 "What I can tell you is that the US is able to provide no evidence, because it is lying and trying to stigmatize China," Zhao stressed at a routine press conference on Wednesday.

Zhao also urged the US to explain five reported incidents related to the origin tracing of the virus. These are: the US National Institutes of Health (NIH) was reported to have found evidence of novel coronavirus infections in five states as early as December 2019; 171 COVID-19 patients in Florida developed symptoms before the state reported its first case, and none of whom had traveled to China; the mayor of Belleville, New Jersey got infected with COVID-19 in November 2019, more than two months before the first confirmed case was reported in the United States; the symptoms of e-cigarette pneumonia that swept across the US in July 2019 are very similar to those of COVID-19; the US keeps mum on allowing the WHO to investigate Fort Detrick and more than 200 US biological laboratories overseas.

“What unpresentable business does the US have in the Fort Detrick?” Zhao asked.

A recent online petition in China that urges the WHO to investigate the biological lab at Fort Detrick has gathered around 5 million signatures by the afternoon of July 21.

Zhao Lijian noted that the rising numbers represent the call of the Chinese people, who expressed their anger at some Americans’ political manipulation on the issue of COVID-19 origin tracing.

“The United States should have investigated Fort Detrick earlier, but never did. The mystery of Fort Detrick remains unsolved,” Zhao stressed.

Investigation into Fort Detrick is the call of all the people around the world, including the Chinese, which must be answered by the United States in terms of tracing the origin of the coronavirus, Zhao said.

As the pandemic has claimed almost 640,000 American lives, the spokesperson urged the US to show transparency and take concrete measures to thoroughly investigate the origin of the epidemic in its own country, the causes of its failure in containing the epidemic and hold accountable those responsible, and thoroughly investigate all kinds of suspicions at Fort Detrick and more than 200 US biological experimental bases overseas.

“This is to give an answer to the people of the world,” Zhao said.