China denies being origin of sandstorm

China on Tuesday denied it was the origin of the sandstorm hitting South Korea and called for working with neighboring countries to promote a cleaner world.

Foreign ministry spokesperson Zhao Lijian said the storm this week originated from outside China and only passed through China. 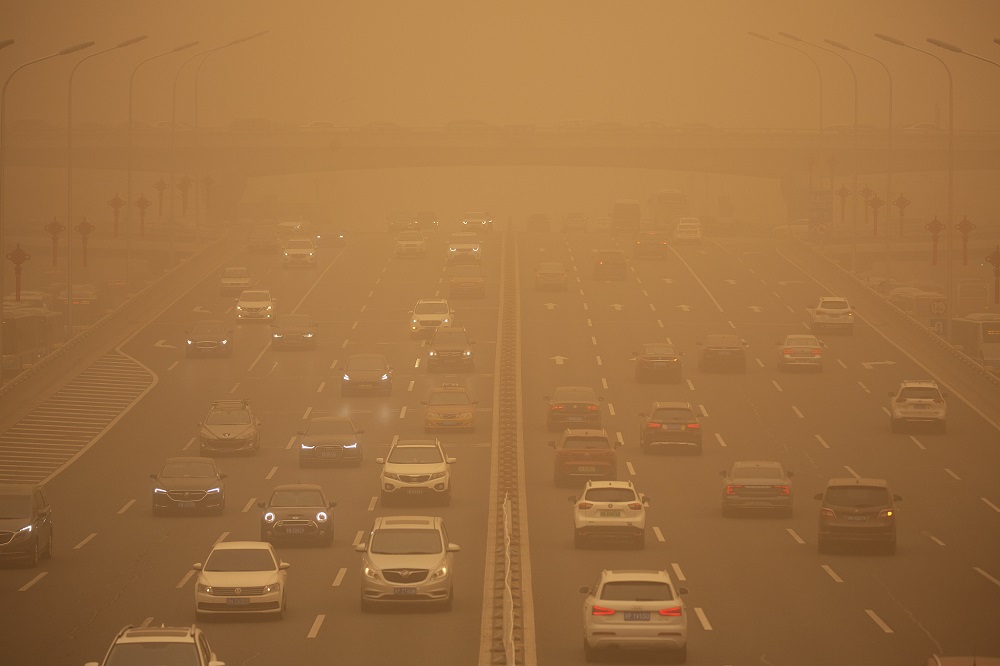 South Korean media, citing the Korea Meteorological Administration, reported on Monday that a sandstorm "from China" hit the country, causing a serious deterioration in air quality.

"Environment and air pollution know no borders and conclusions about their origins should be based on scientific monitoring and comprehensive analysis," Zhao said.

Mongolian officials released information on the damage caused by the sandstorm and the Chinese public did not criticize Mongolia as it might be the last stop, Zhao said.

"All parties should view relevant issues in a scientific and constructive manner," he said.

There has been a marked decrease in sandstorms over recent years, not only benefiting the country but contributing to improved air quality in the region, he noted.

The storm showed that there was still much to be done in this region in terms of cooperation on environmental governance, Zhao said.

"China stands ready to work with all neighbors and the international community to promote environmental governance and protection at the regional and global levels and make positive contributions to building a beautiful and clean world," he said.