CHINA China denies rumors of 'sending IT personnel to Myanmar,' calling on 'dialogues,' 'to settle differences' and to 'back to normal'

China denies rumors of 'sending IT personnel to Myanmar,' calling on 'dialogues,' 'to settle differences' and to 'back to normal' 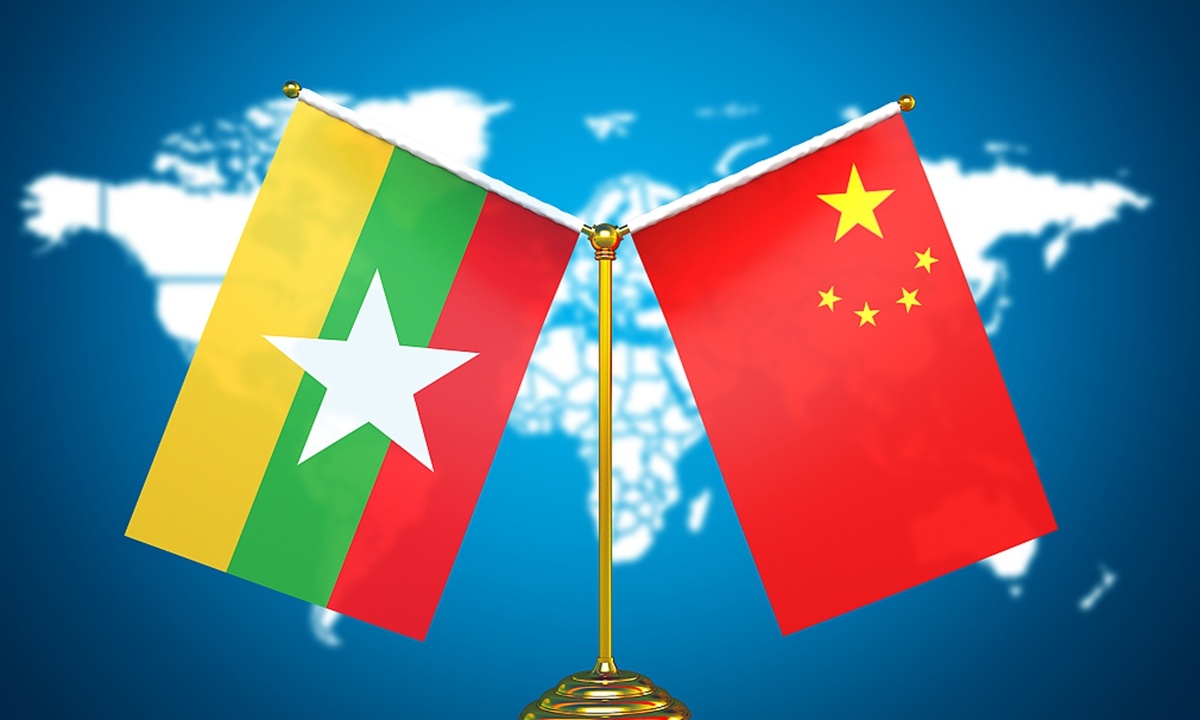 The Chinese Embassy in Myanmar on Saturday denied reports that alleged "China is sending IT personnel to Myanmar," saying such allegations are "groundless" and calling for communication and dialogue in the country to settle differences and bring politics back to normal.

"For Myanmar and its people, the most important thing is working together for an effective solution to the domestic political crisis," the embassy said in a statement it sent to the Global Times on Saturday.

"The key is to communicate and have dialogue, settle differences and put national politics back to the normal track, which requires all relevant parties to proceed from the fundamental long-term interests of the country and the nation," said the embassy, adding that "China is willing to and is playing a constructive role in this regard as Myanmar's friendly neighbor."

Rumors from Western media outlets like the VOA and BBC said that Chinese planes are bringing in "technical experts and equipment to help establish cyber firewall in Myanmar."

On Wednesday, the Chinese Embassy cited a statement made by China Enterprise Chamber of Commerce on Facebook which said that "the recent flights between China and Myanmar were regular cargo flights and carried only exported and imported goods such as seafood."

According to the Global Times sources in Myanmar, relevant flight crews have "confirmed that they were just cargo flights carrying seafood."

Some Myanmar people "protested" outside the Chinese Embassy in Yangon on Thursday due to these false reports and internet rumors.

According to the Global Times sources in Yangon, these people "shouted some slogans in the morning" and then "had some food and rest like having a gathering."

Qin An, director of the China Internet Space Research Institute, told the Global Times on Saturday that it is "Myanmar's internal affair to administer its internet and China never interferes."

"Some reports from Western outlets have no factual basis," he remarked.

At a special session of UN Human Rights Council on Friday, China's Permanent Representative to UN's Geneva Office Chen Xu called on the international community to help different sides in Myanmar carry out dialogue and reconciliation in line with the will and interests of Myanmar people and support ASEAN's mediation efforts.

Wang Wenbin, a spokesperson of China's Foreign Ministry, said at a routine press conference on Wednesday that China was following the situation in Myanmar closely and hoped all parties would bear in mind national development and stability and settle differences in accordance with the constitution and relevant laws.