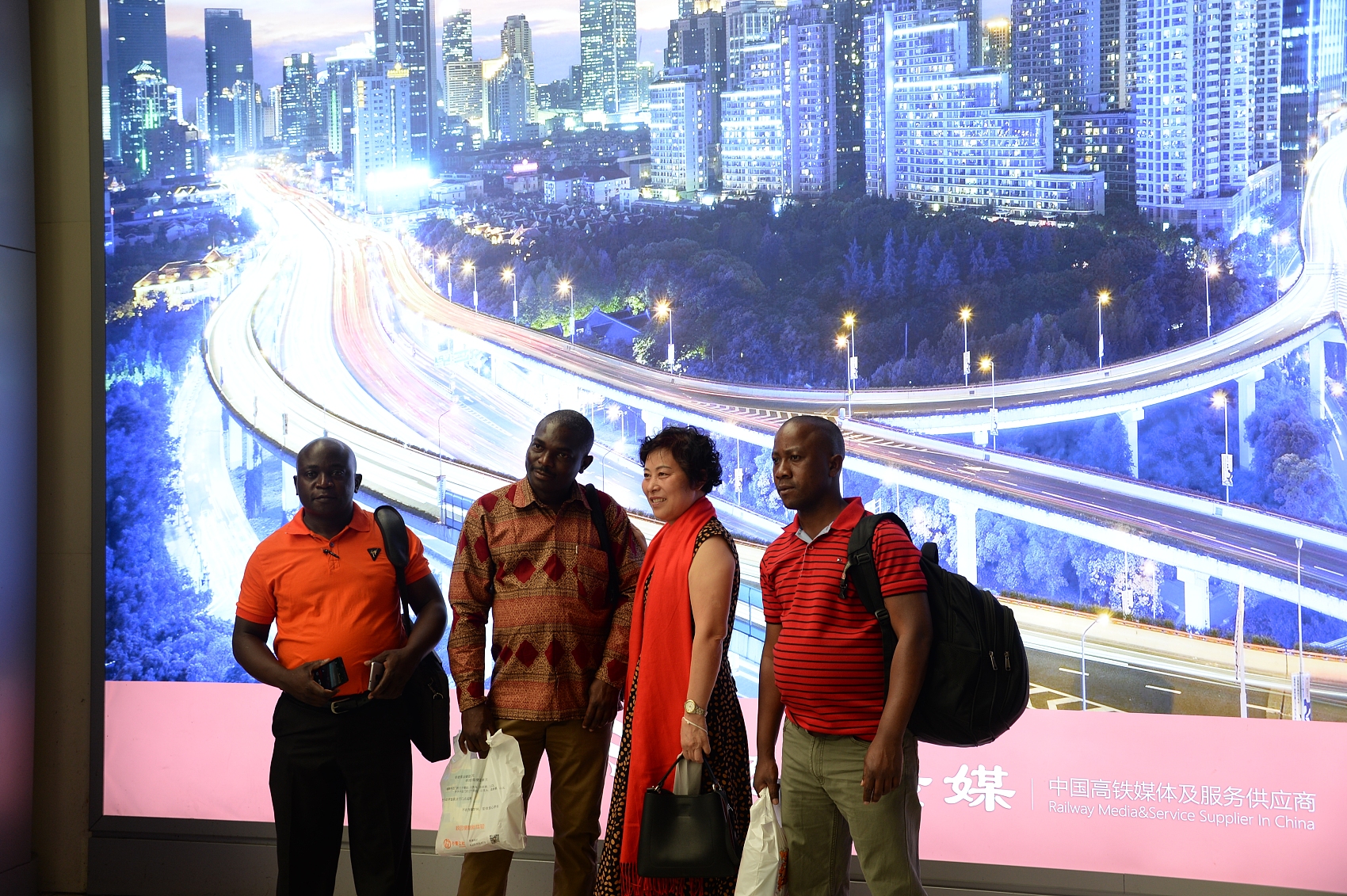 The allegation is a cliche and has been disproved by a wide range of research conducted by governments, scholars, and institutes across the globe, said Wu Peng, head of the department of African affairs of China's Ministry of Foreign Affairs, at a press conference.

Not a single developing country has fallen into the so-called debt traps because of Chinese loans, Wu said.

He added that the development is the solution to African countries' debt issue.